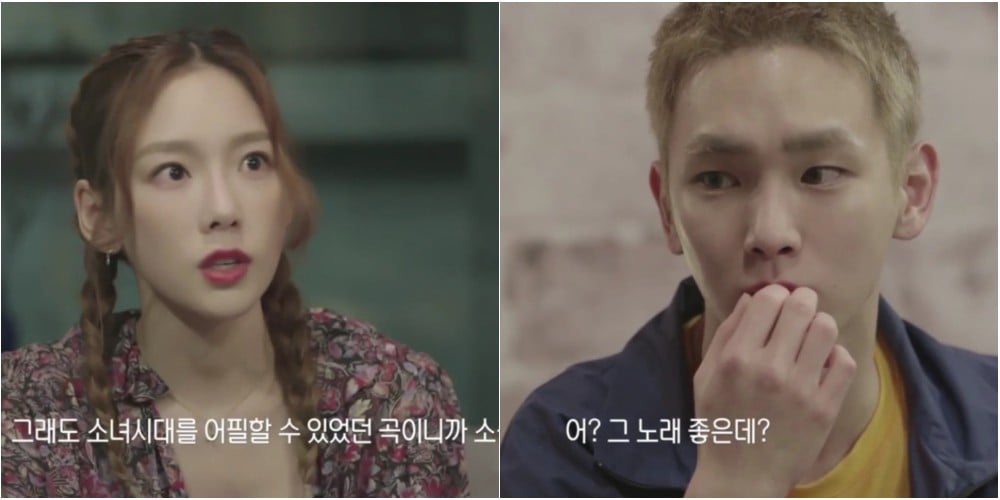 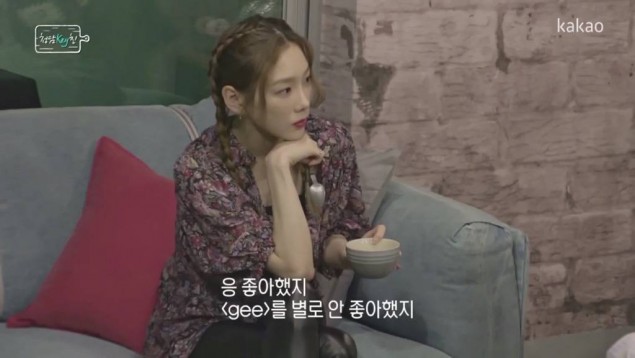 Hearing this, Key shared he also disliked several SHINee songs such as "Hello" and "Ring Ding Dong". He explained he couldn't get "Ring Ding Dong" out of his head even when he's not listening to anything. 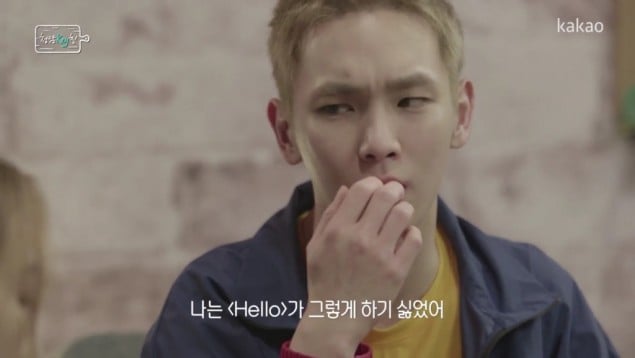 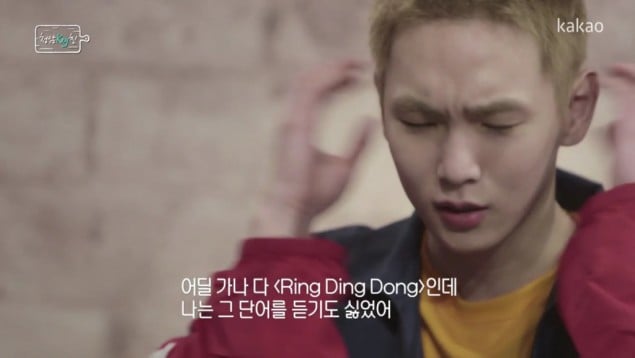 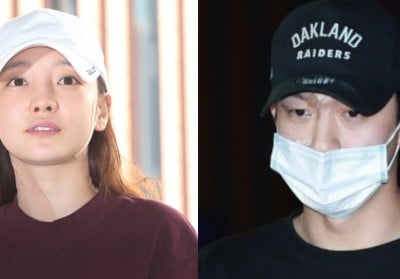 Ex-boyfriend rejects Hara's offer to come to a settlement 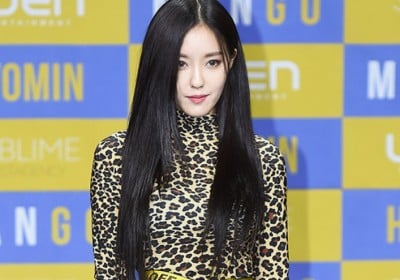 'The Glory' actor Jung Sung Il talks about his difficult childhood and drinking water from a puddle when he was thirsty
4 hours ago   5   6,600

Staff members from the KBS drama 'The King of Tears, Lee Bang Won' have been charged with animal abuse after a horse died due to a dangerous stunt scene
6 hours ago   16   10,053

Producer Yoo Han-jin has departed SM Entertainment after 25 years and has joined n.CH Entertainment
5 hours ago   12   5,643

NCT's Lucas expected to resume activities after his photo with SM Entertainment's CEO and an Instagram update
1 day ago   100   55,849