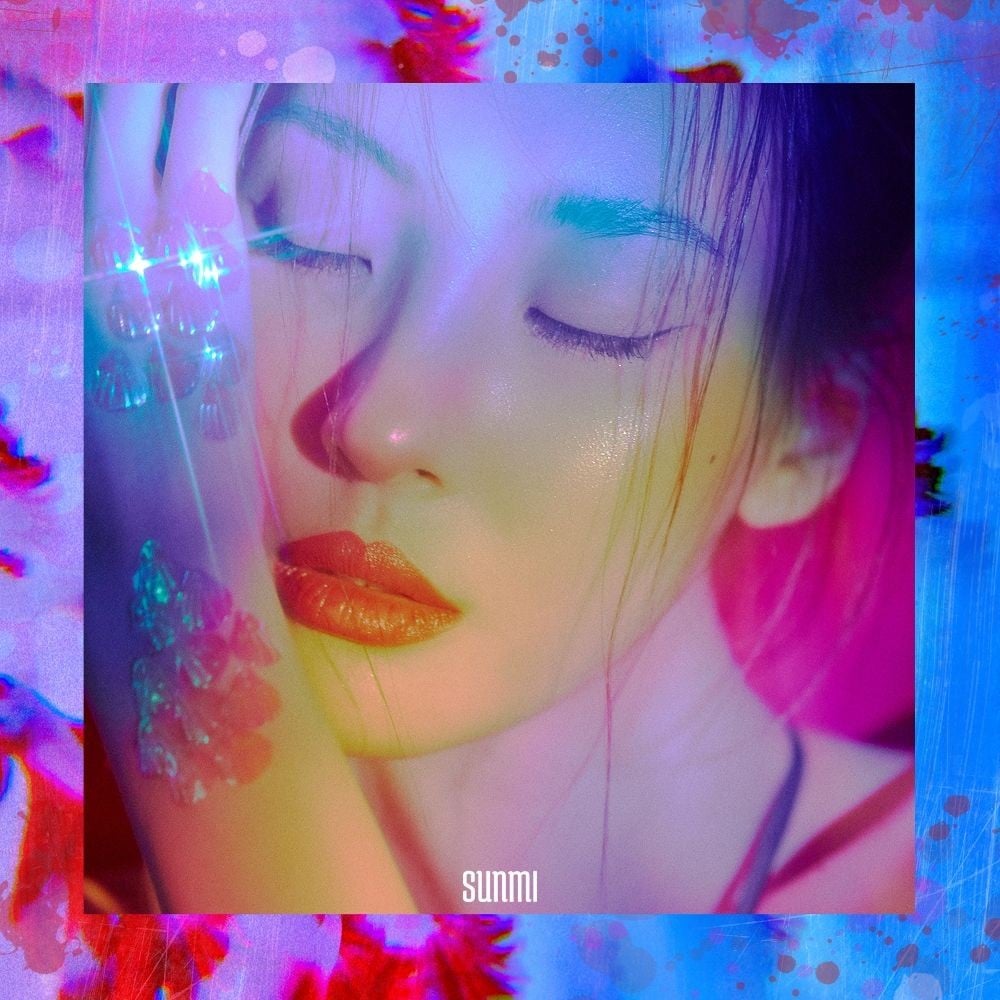 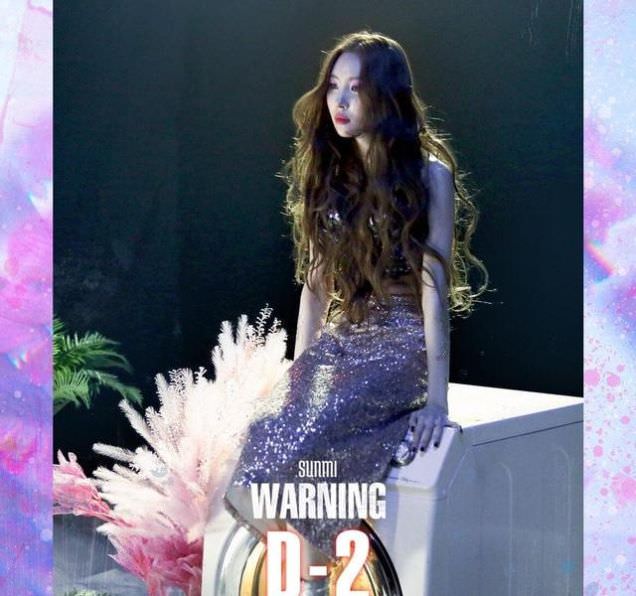 Ex-Wonder Girls alum Sunmi has released the mini-album 'Warning,' wrapping up the trilogy started with "Gashina." Each of these singles gives a warning to a hypothetical lover. "Siren" is the final one. This EP contains five new tracks, plus the previous singles "Gashina" and "Heroine."

The album opens with the darkwave track "ADDICT." There are vocals, but it sounds for all the world like an intro track. A very edgy one. She's been flirting with dark and dangerous songs for awhile throughout her solo career, but I think this is where she finally succeeded. It's all in English, too. "Siren" is the title track, and opens suitably dark for the subject matter. The title refers to the monsters from Greek mythology who enchanted sailors with their songs and drowned them. She's cautioning a boyfriend that's she's likely to hurt them. Probably one of the best I've heard from her yet. 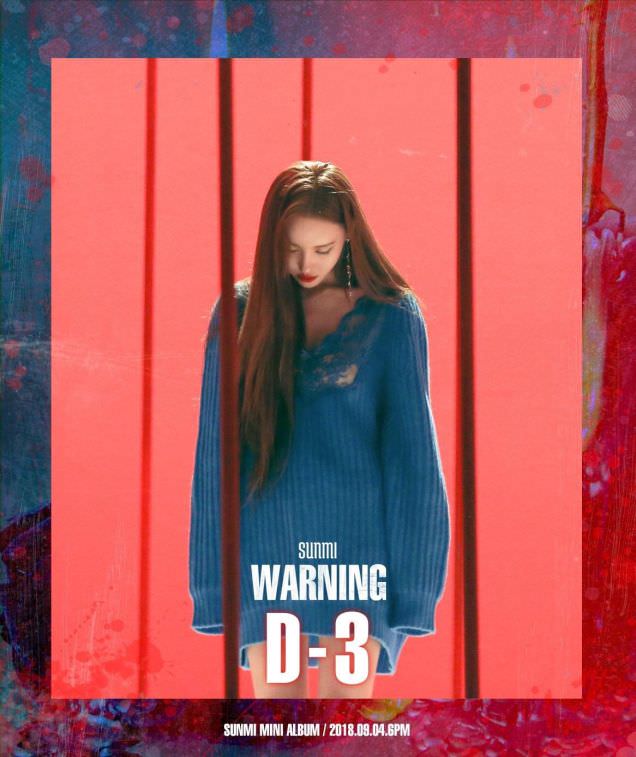 "Curve" is more pure R&B than the previous two tracks. She's in fine form for this one too, her voice equal parts sharp and seductive. It's not the best song in this collection, but it's not bad at all. She smooths it out on "Black Pearl," another R&B inspired track. It likens a transformation in her, caused by a guy. From the sound of it, it wasn't a good relationship. Regardless of how this track was written, at least we got a good song out of it. "Secret Tape" is the ending track, and it's the outlier here, starting quietly on an acoustic guitar and then suddenly shifting in power and energy (not to mention volume) to more of a dance tune. The change-up is dramatic and swift.

Sunmi has talked of wanting to create her own genre and cement her identity as a solo artist. I'm not sure whether or not she succeeded, but the beginning and ending tracks certainly are original, and not often heard in K-pop. The EP is pretty awesome, bolstered by her previous hits. The fact that she had a hand in all these songs is also pretty impressive. Her own genre? They jury's still out. But it is all highly unique and all Sunmi.

If the song was dark, the video is ominous, but also weird.

Apparently, there's a clone of Sunmi running around. This clone is the one singing the song, and she apparently exists in every room at once, and Sunmi can't even escape by leaving the house since she's stopped on her doorstep by flashing lights and the yellow tape they use to cordon off crime scenes.

Sunmi dances here, too, and her movements are as bold as any boy group. She's no stranger to all this, so my expectations are high. And I really enjoyed the dance moves, particularly how she spreads her arms and the backup dancers explode away from her. The choreo is solid and arresting.

This could have been played for laughs, but the lighting and the oddness of it give it a gloomier cast. And I like that. Despite the bright colors and the intensity of the vocals, the MV still manages to be unsettling.

And yeah, I'd be running away from a clone of myself. A clone of Sunmi? There's no way I'd run.

DAY6's Jae makes an impressive donation to the #BlackLivesMatter movement
28 minutes ago   0   2,397