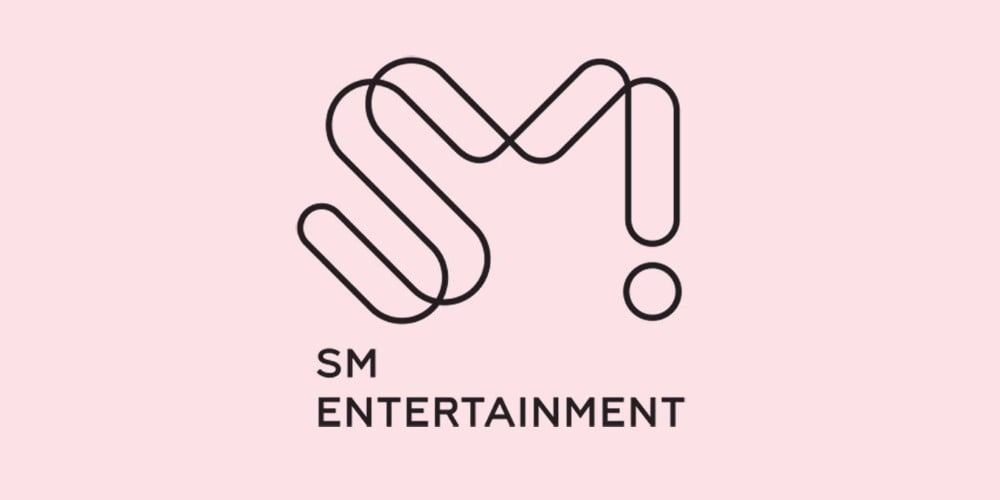 A man has been arrested for breaking into SM Entertainment.
According to the Seoul Gangnam Police Station, a man 'A' broke into the SM Entertainment building on the 23rd. He broke the glass door on the B1 floor and entered the premises. He was arrested and is currently being investigated for trespass.
It's also been revealed through police investigations that 'A' is has a mental illness. 'A' told police that he had come because a singer had called him there.
Share this article
Facebook
Twitter
0 15,162 Share 100% Upvoted
PREV 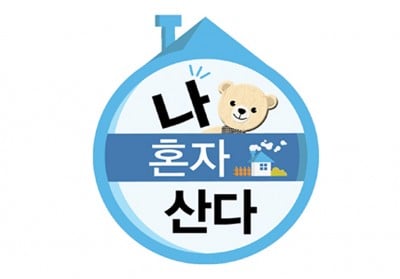 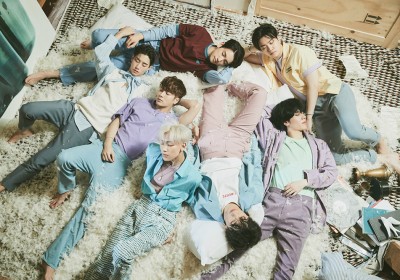 GOT7 tops Japan's Tower Records with 'Present: YOU'

Seventeen's Seungkwan doesn't know what to do with himself in front of his favorite idol, Wonder Girls's Sohee
3 hours ago   7   3,829

Previously unseen photos of Kim Garam show up on the web through an unknown Twitter account
9 hours ago   47   51,302

LOONA's Kim Lip trends on Twitter after fans claimed that she left the stage during the group's concert in Chicago in tears due to impolite fans
1 day ago   97   63,176

How K-netizens are reacting to Kim Garam sharing her side of the story + publicizing her school violence committee record
2 days ago   168   60,140