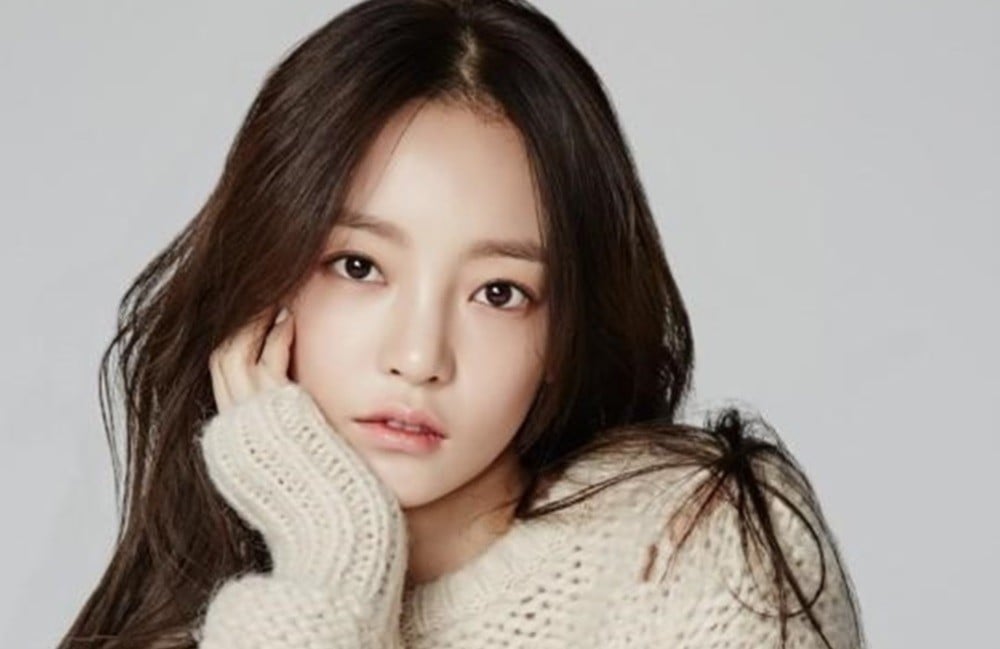 Dispatch has revealed details on Hara's (27) ex-boyfriend C (27) and their assault incident.


According to reports, C, who's a hair designer working in Kangnam known for his good looks, came to Hara's Nonhyeon-dong villa at 1AM on September 13 KST. In a drunken state, C entered Hara's home without informing her as he had the pass code for her front door. Once inside, he entered Hara's bedroom, where she was asleep, and kicked her awake. He's also reported to have thrown around and broken her house appliances and other items.

A friend close to the former couple told Dispatch, "C kicked Hara first. It's true he destroyed her house appliances and caused a disturbance."

After she was awakened, Hara and C got into a verbal confrontation and things got heated quickly, turning into a physical fight. The fight left marks on C's face as well as bruises on Hara's body.

Hara later told police, "C went into the home unauthorized, and he even destroyed appliances. I have bruises too because he hit me." The police have photographs of the broken appliances, and they plan to investigate the assault incident more thoroughly. Furthermore, police might investigate C for home invasion and destruction of property.

Former PRISTIN member Kyla announces she will be releasing a mini-album
3 hours ago   4   3,225

TOMORROW x TOGETHER argue about whether Soobin or Beomgyu is the biggest troublemaker of the group
18 hours ago   2   1,969