AOMG responds to rumors HyunA is signing with label 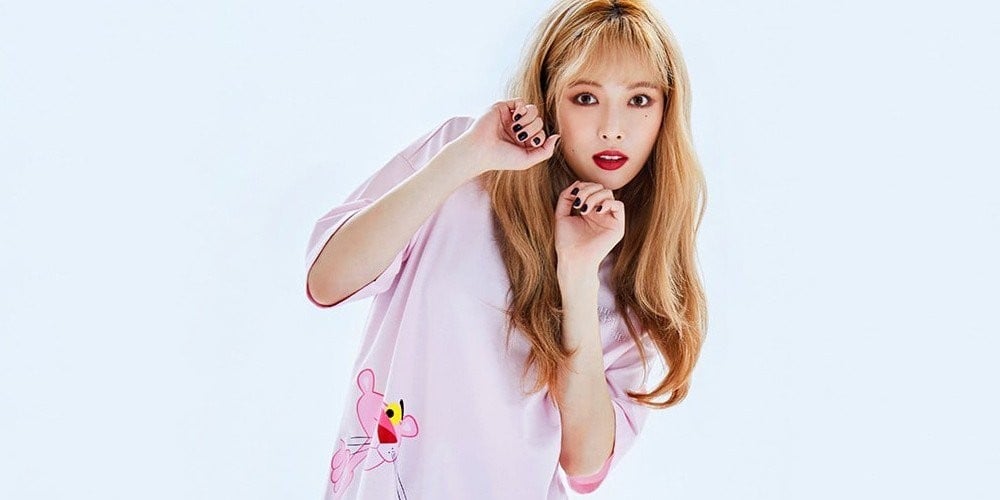 AOMG has responded to rumors saying HyunA is signing with the label.


On September 28, AOMG told media outlets, "It's true we contacted HyunA's stylist, but it was so she could collaborate with ELO. It was decided HyunA's stylist would work with ELO since he's appearing on a new show. There was a misunderstanding because articles concerning their leave from an agency were making headlines. There have been no discussions about signing HyunA."

HyunA and AOMG CEO Jay Park are also known to have been friends since they were both trainees at JYP Entertainment. HyunA also starred in Jay Park's music video for "You Know" in 2015.

The 37-year-old woman, who sued Kim Yong Gun for forcing her to have an abortion, responds to the veteran actor's latest statement
1 hour ago   15   5,498

ONEUS launch their 'ONEUS THEATRE' performance project with a teaser video of 'Shut Up and Crazy Hot!'
22 minutes ago   0   174

Netizens are not liking the latest entertainment shows that are in the same format as 'Youn's Kitchen' and are calling these shows 'Fake Youn's Kitchen'
42 minutes ago   3   4,344

The 37-year-old woman, who sued Kim Yong Gun for forcing her to have an abortion, responds to the veteran actor's latest statement
1 hour ago   15   5,498