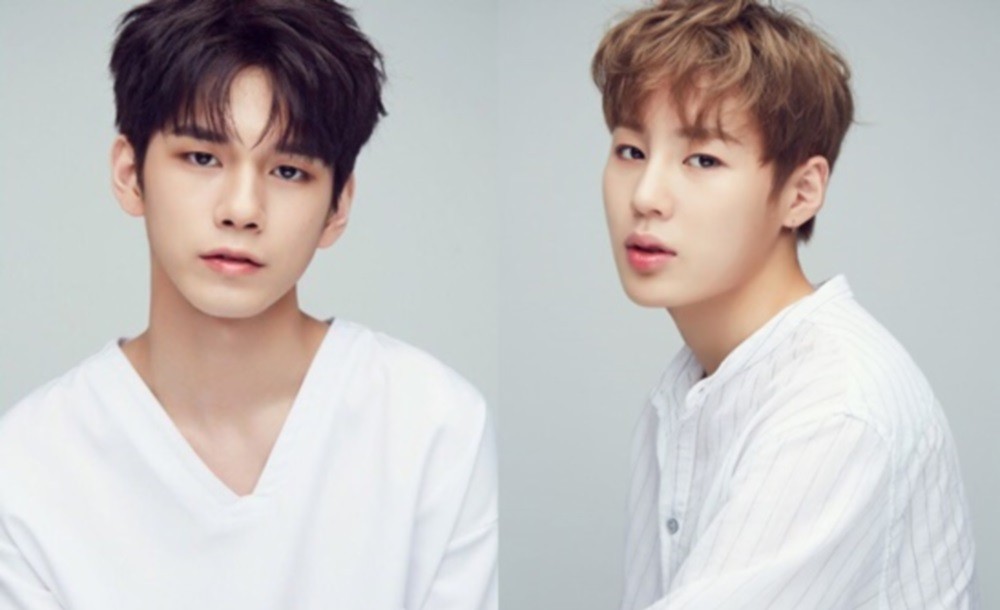 
The cast members were returning to their campsite after exploring the jungles of Sabah, Malaysia when Ha Sung Woon screamed. Though no one else saw it, the Wanna One member pointed out a wild crocodile in the water, saying, "It was real. There was a crocodile."

He continued, "Out of everyone, I saw the crocodile first. The flashlight lit it up, and it was a crocodile." Ong Seong Wu added, "For a crocodile to be so close, it was dangerous. Out of all the animals I've seen, crocodiles run up to you right away."

Dahyun freaks out everyone with her flexibility in the preview for 'Radio Star' special featuring TWICE
1 hour ago   4   7,970

Dahyun freaks out everyone with her flexibility in the preview for 'Radio Star' special featuring TWICE
1 hour ago   4   7,970

EXO members pose for photos with Chen only moments before his military enlistment
9 hours ago   27   20,857