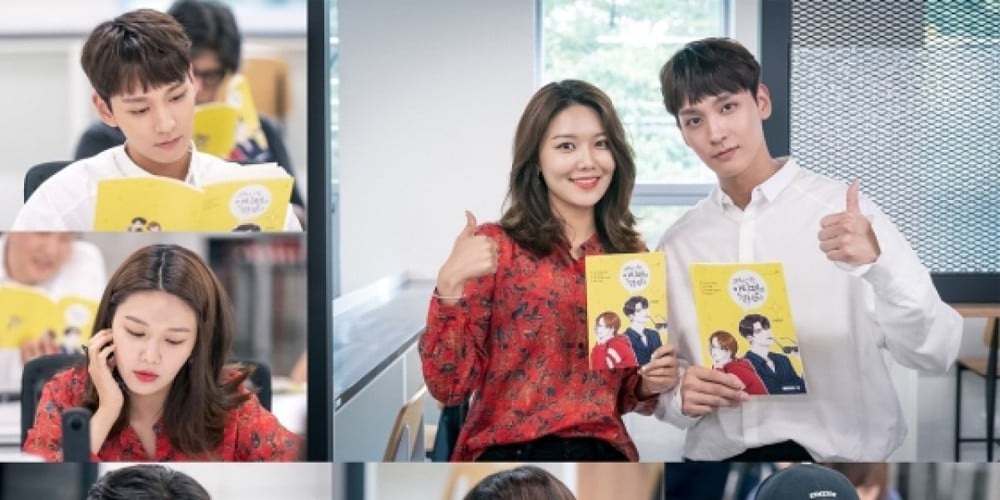 The story of 'So I Married An Anti Fan' originates from a novel of the same name. In the Korean drama version, a top K-Pop star named Hoo Joon (Choi Tae Joon) becomes involved in a strange romance with a reporter named Lee Geun Young (Sooyoung).

The drama's first script reading wrapped up successfully with each of the actors blending smoothly with their characters, according to reports. Co-produced by Warner Bros. Korea, the drama version of 'So I Married An Anti Fan' is set to premiere in a total of 16- countries. 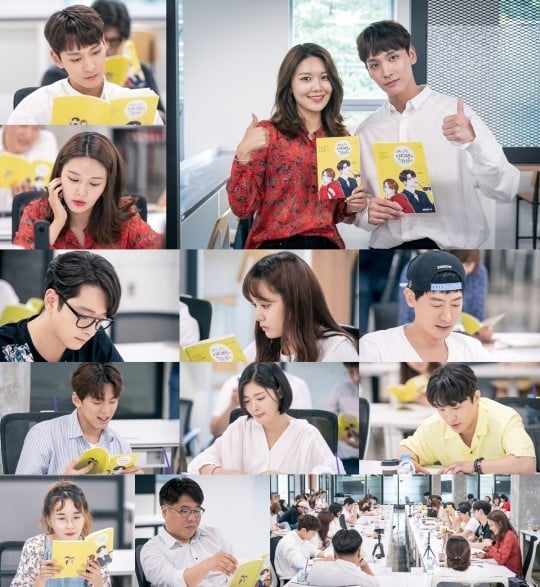 SM takes legal action as the individuals who spread false information about EXO's Chanyeol was sent to prosecution
3 hours ago   34   3,260

Woo!ah! kicks off individual concept photos with teasers of member Wooyeon
2 hours ago   0   523

BTS's V joins names such as Barack Obama and Taylor Swift on "You vs. People Your Age" list of most accomplished individuals
2 days ago   109   21,359

Netizens surprised by the results of one street survey, asking Koreans 'Who is the most famous Japanese celebrity in Korea?'
2 days ago   78   82,836