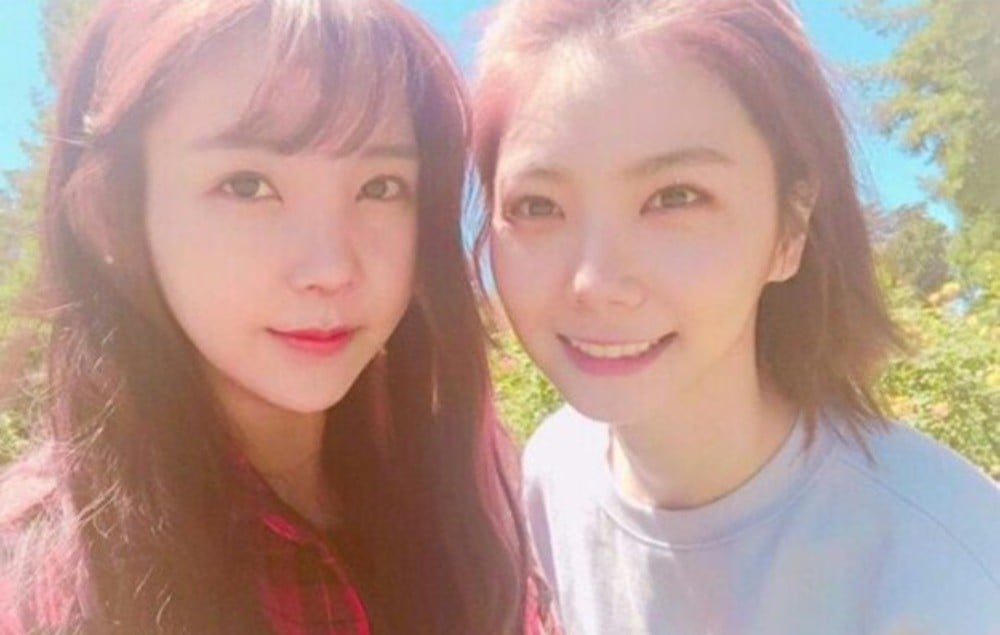 Former After School member Raina revealed she made sure to vote for Kaeun on 'Produce 48'.


On the August 29th installment of SBS Love FM's 'Kim Chang Ryul's Old School', DJ Kim Chang Ryul asked Raina if she's been keeping her eye on her former fellow After School member Kaeun, and she responded, "Of course. After School maknae Kaeun was my 'one pick' since the first episode of 'Produce 48'."

Raina continued, "I wasn't worried when Kaeun first made the decision to appear on the show. That's how much I trust in her ability." Kim Chang Ryul added, "Watching the show, it seems like Kaeun has great leadership skills," and Raina responded, "It's true. She was the leader among the trainees as well, and she has a strong sense of responsibility. She's someone who's not lacking in talent, tenacity, or anything else."

Kaeun recently came in at 5th place on 'Produce 48'. 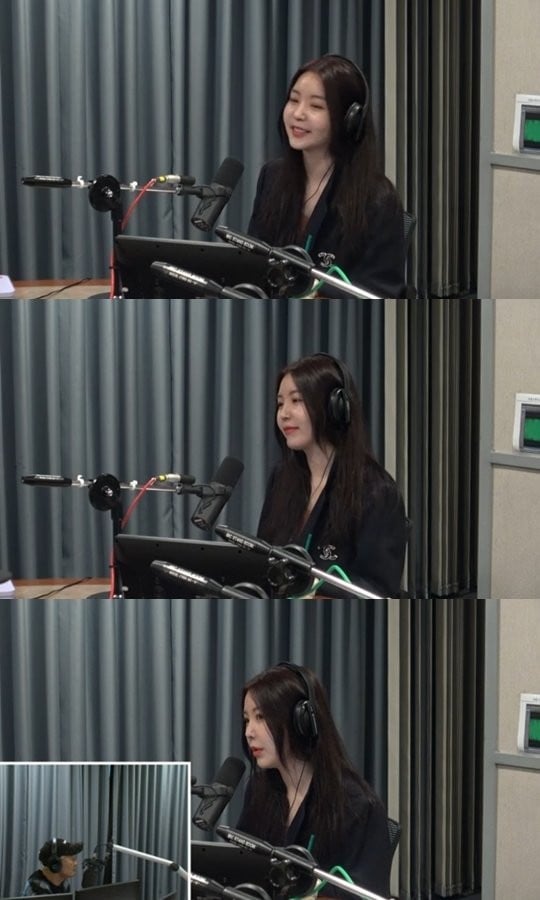 'Hope World' by j-hope surpassed 300M streams on Spotify, extending its record as the most-streamed album by a Korean Soloist
35 minutes ago   12   299

Netizens gather their attention to actor Kim Jung Hyun's attitude change around Seohyun during the filming of the 2018 drama 'Time'
1 day ago   95   120,880