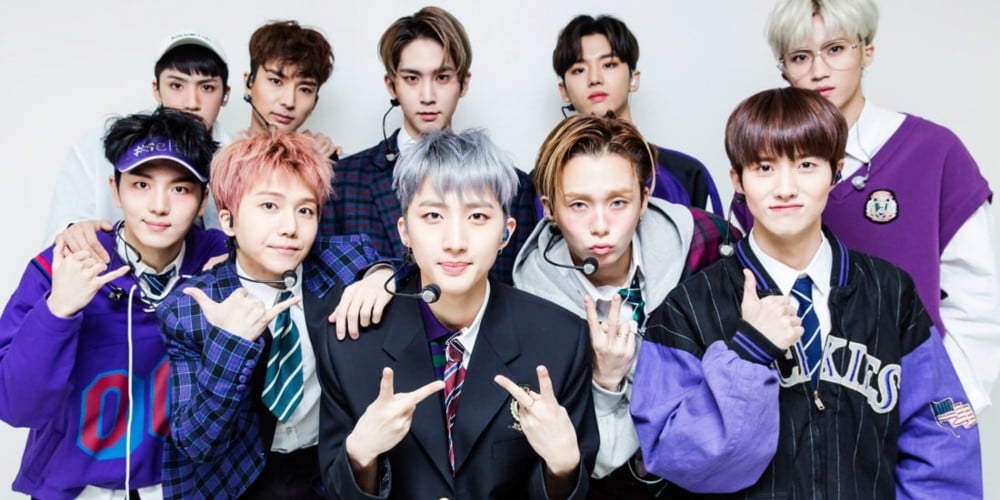 Hundreds of fans are turning their backs following Pentagon members' dating news.
As of 3:30 pm KST on August 3, over 500 tickets have been canceled for Pentagon's fan club opening event.
The event celebrating the establishment of Pentagon's official fan club is scheduled to take place at Sejong University on August 11.

The hundreds of canceled tickets are most likely the result of the members' dating news. Earlier, E'Dawn and HyunA admitted they've been dating for 2 years. Hui and (G)I-DLE's Soojin confirmed they used to date but have broken up. Another Pentagon member Yuto and CLC's Yeeun rumored to be dating.
Pentagon received a derogatory title of 'the rookie boy group with 3 dating scandals in one day'. Fans are also expressing disappointment. It's claimed that although it is not a sin to be dating, a rookie group should be focusing more on promotions than their love life.
Comments stated, "Cube sucks at managing their rookies", "Dating's not a sin but so much trouble at so early in their careers", "At least don't get caught..."
Share this article
Facebook
Twitter
0 145,078 Share 100% Upvoted

TREASURE confess that some of the members shed tears of happiness after their debut stage
9 hours ago   16   12,171 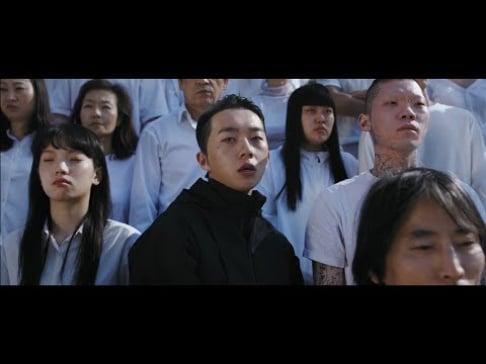 TREASURE confess that some of the members shed tears of happiness after their debut stage
9 hours ago   16   12,171

Korean Netizens claim BTS V is a â€śPrinceâ€ť and â€śDollâ€ť after seeing his stunning visuals in the first teaser photo for â€śDynamite.â€ť
13 hours ago   39   14,258