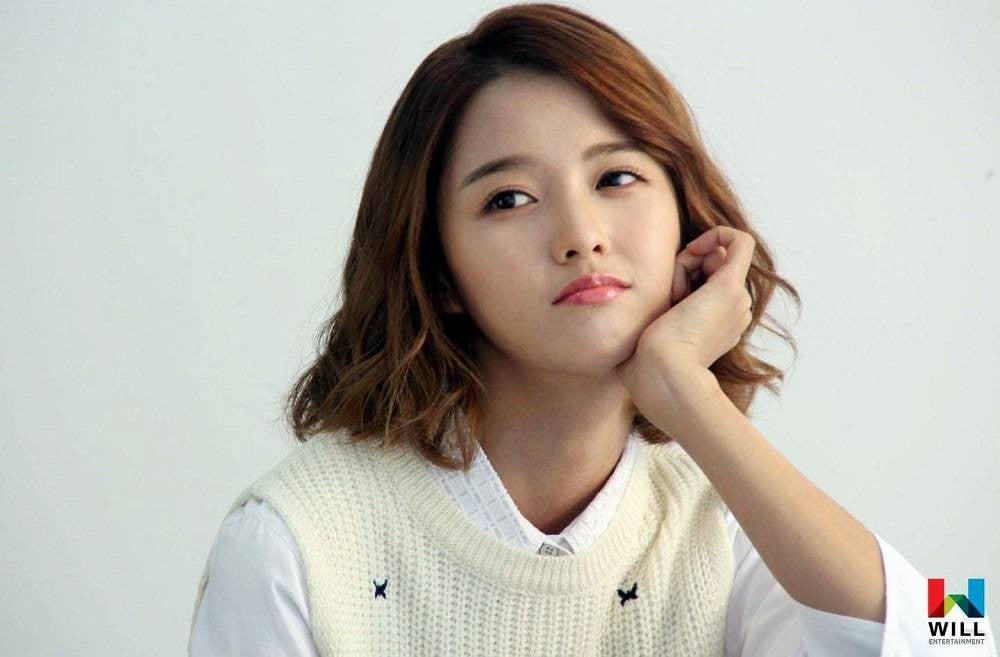 
On the August 24th episode of the reality show, Nam Bo Ra had a sleepover with her 'secret unnie' Hwang Bo. While they were getting ready to sleep, Hwang Bo asked the actress her most difficult moment in life, and Nam Bo Ra responded, "There was one time. It was when my younger sibling left first. It was sudden."

She explained, "My dongseng said he was going to meet a friend and left the house, but we couldn't contact him for 2 days. At the time, I felt like something was wrong. There's a police station right in front of the house, and on the way there, I fell 4 times. I couldn't walk. I arrived at the police station, but the first thing they said was, 'Oh, it's a celebrity.'"

Nam Bo Ra continued, "I suddenly started crying. I thought that if I lost control I wouldn't be able to find my dongseng. We found him, but it was already too late. What's most sad is that it was Christmas. It's supposed to be a happy day, but I'm always sad on Christmas now. I went through a really hard time. I didn't know how to live. I controlled myself and went to morning prayer every day to pray, 'Please save me. I feel like I'm going to die.' I practiced laughing, and I thought to myself that I shouldn't be sad. I tried to think of it as something that could happen to anyone."

Nam Bo Ra's younger brother passed away in December of 2015.

Sam Okyere posts an apology for thoughtlessly posting the photos of the controversial Uijeongbu High School Students
19 hours ago   96   15,773

TREASURE slammed another V LIVE achievement in prior to their official debut
22 hours ago   3   2,769

TWICE teases their upcoming online concert 'Beyond LIVE - TWICE : World in A Day' as they release a practice video preparing for the concert
21 hours ago   2   1,509

Starlights disappointed after seeing Hongbin returning to his Twitch activities an hour after official Jellyfish announcement
5 hours ago   24   13,489