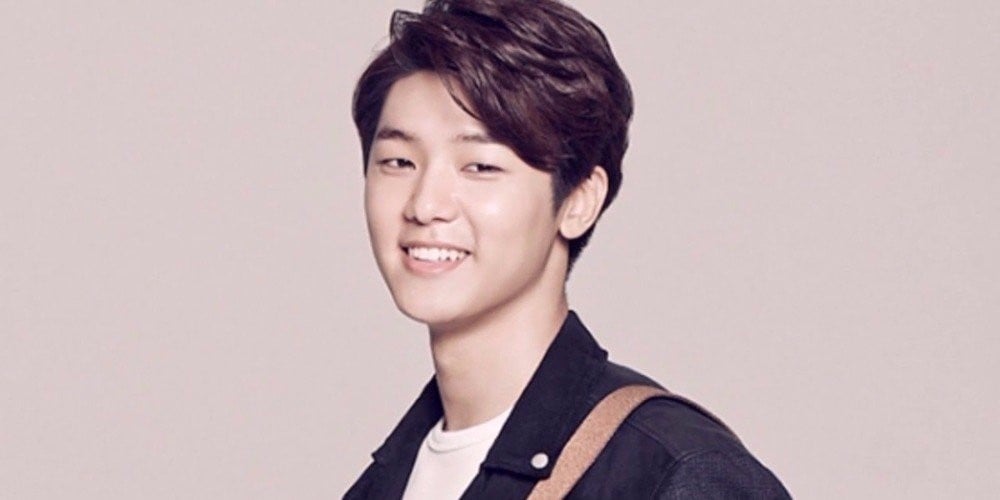 CNBLUE's Minhyuk will be starting his military service alongside Jungshin.


On July 5, FNC Entertainment announced, "Minhyuk and Jungshin will be starting their military service together on the 31st. They won't be going to to the same training center." The locations of the training centers will not be revealed as both CNBLUE members want to start their mandatory military duties quietly.

Following Yonghwa and Jungshin, Minhyuk is the third CNBLUE member to serve.

Are you going to miss Minhyuk and Jungshin over the next 2 year?

The girl group members with the most YouTube subscribers
2 hours ago   8   6,077

In defense of 'Run On': the game-changing millennial love story that is worth watching
3 hours ago   3   3,065

The girl group members with the most YouTube subscribers
2 hours ago   8   6,077

[Lyrics NSFW] Baekhyun trends worldwide on Twitter for the sexually explicit lyrics to the track "Drown"
1 day ago   72   34,292