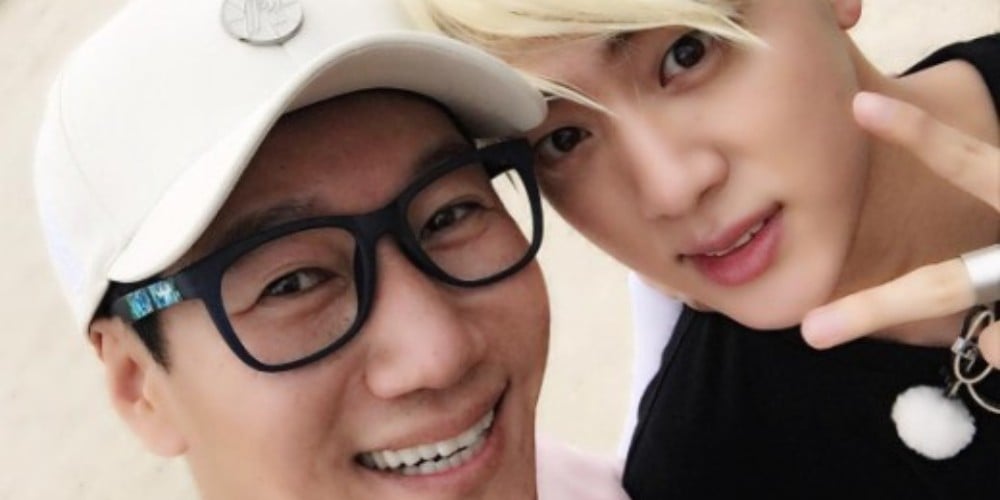 Ji Suk Jin talked about his friendship with BTS' Jin.
On the June 20 airing of MBC's 'Radio Star', Ji Suk Jin shared he became close to Jin while filming 'Running Man' together. He said, "Jin's full name is Suk Jin. My soul was attracted to him," and revealed, "I don't usually exchange numbers but Jin said to me, 'Hyung, I really miss you', so I asked for his number right away."
Ji Suk Jin also shared the text messages he received from Jin. The MCs took Ji Suk Jin's phone and the message stated, "Hyung, I am sorry. My agency wouldn't let me."
Ji Suk Jin explained, "I'm not the type to ask for favors but I once called Jin during 'Running Man'. I told him I'm with Song Ji Hyo and asked if he could stop by, and that was his reply of rejection. It was on the broadcast too. Jin is so nice, that's why he sent that text."

Brave Girls change the album cover to 'Rollin'' per fans' request as song continues to climb up realtime charts
14 hours ago   43   19,473 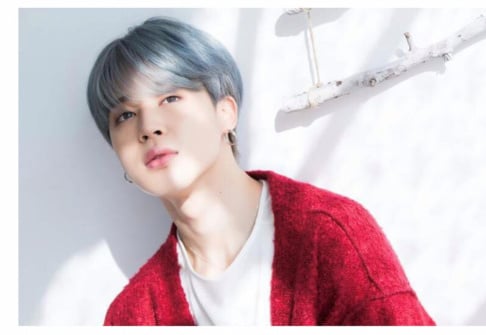 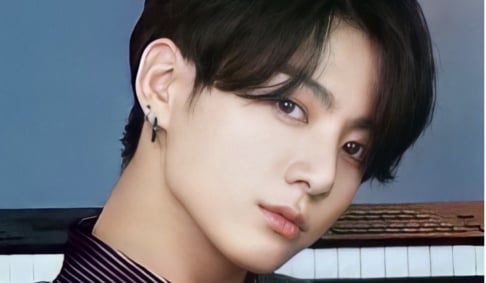 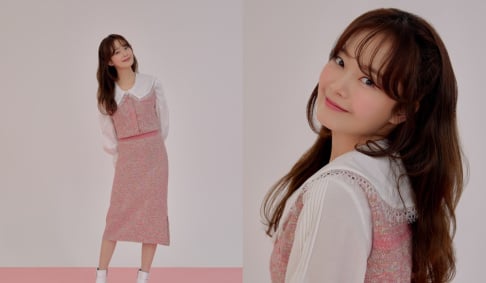 Jeon So Min adorns the covers of 'Sunday Seoul' magazine with her lovely cute charms
48 minutes ago   3   1,087

[TW] Person claiming to be Hyunjoo's little brother says she left April because she was bullied by the members to the point where she got suicidal
2 days ago   104   41,569

German radio DJ releases an apology after his Instagram is flooded with angry comments
4 days ago   90   29,366