Black Pink will be coming back with a double title format! 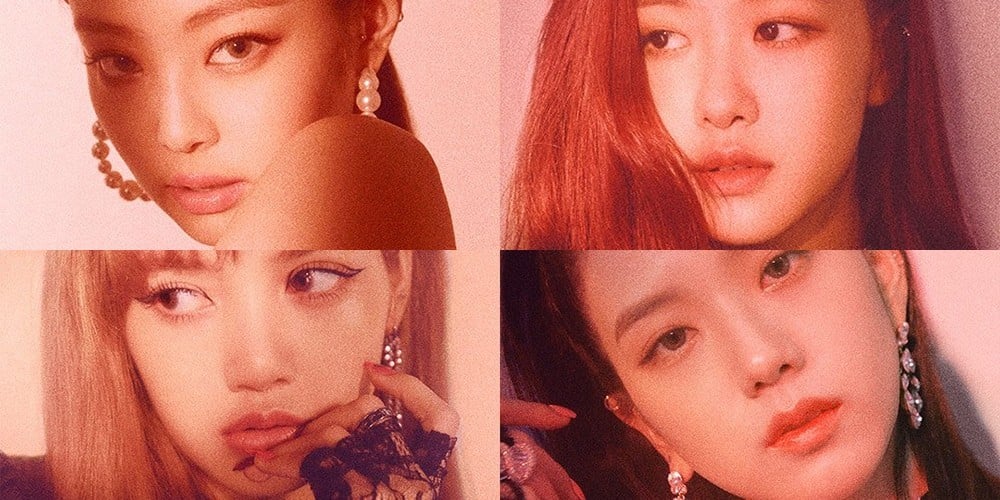 It's been revealed that Black Pink will have double title promotions.
The girls will be revealing "DDU-DU DDU-DU" and "Forever Young" for the first time through this week's 'Show! Music Core' on June 16. They'll then perform the same two songs on 'Inkigayo' the day after on June 17 for their SBS comeback stage.
Reportedly, after fans were able to hear "Forever Young" through Rose and Jisoo's moving posters, the feedback was so positive that the label decided to implement a double title song format for this comeback.
The girls will be back with their full 1st mini album 'Square Up' on June 15 at 6 PM KST!
Share this article
Facebook
Twitter
0 43,147 Share 100% Upvoted

F.T. Island's Hongki opens up about his hobbies + reveals he is currently working on a song for his group on 'Jessi's Showterview'
28 minutes ago   0   194

K-netizens react to a fan's cute misunderstanding that BTS's J-Hope has a hidden brother
1 hour ago   1   1,722

Reporter Lee Jin Ho says that actress Heo Yi Jae should reveal the name of the actor who asked her to sleep with him
1 day ago   84   19,520

Hyunjoo reveals she has been sued by two April members for defamation, opens up about the financial strain of facing multiple lawsuits
1 day ago   107   37,280

Netizens show mixed reactions to BLACKPINK member Rose's eye makeup at the Met Gala + wonder if it's a popular trend in the United States
2 days ago   157   70,590