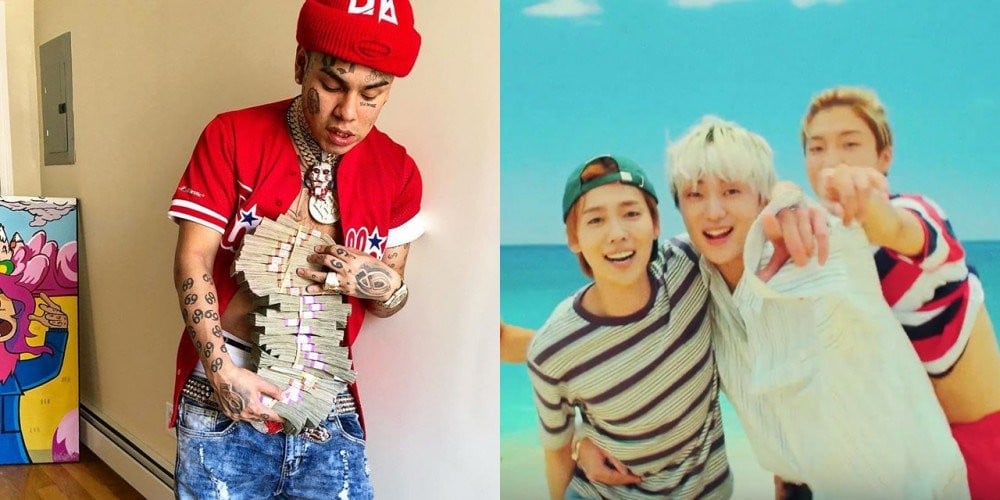 YG Entertainment has blocked a YouTube upload of American rapper 6IX9INE's "Nobody" since the plagiarism controversy.
[SEEALSO]https://www.allkpop.com/article/2018/05/american-rapper-6ix9ine-accused-of-plagiarizing-winners-island[/SEEALSO] 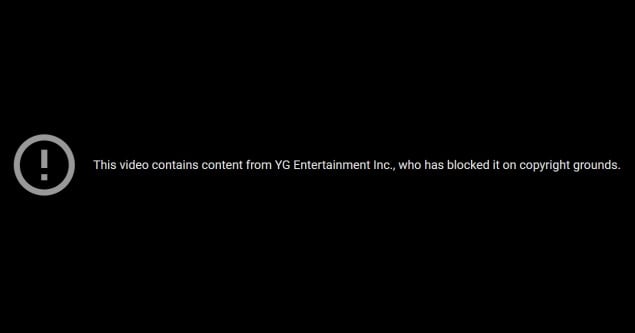 Just a few days ago, American rapper 6IX9INE received much criticism from listeners on the internet for releasing a song called "Nobody" which sounded very alike to WINNER's "Island". Since then, the uploader of the video on YouTube changed the title "Nobody (Island Remix)" and now, the video has been blocked by YG Entertainment after thousands of fans requested that the company do something about the controversial matter.
After seeing the result, fans commented, "Finally, YG doing something ix9ine" (poking fun at the recent 'MIXNINE' issue), "It's about time you did something YG", "He blatantly plagiarised the song without changing anything", and more.
Share this article
Facebook
Twitter
0 34,145 Share 100% Upvoted

Salt Entertainment says that they plan to work with Kim Seon Ho until the end, with 1 year left in their contract
6 hours ago   26   23,975

YouTuber Lee Jin Ho says 'A' distorted some of the truth and answers whether or not Salt Entertainment was behind the exposure of Kim Seon Ho's controversy
17 hours ago   69   97,003

Anonymous netizen who claims to know Kim Seon Ho and his ex-girlfriend announces plans to unravel the 'truth' behind the controversy
1 day ago   112   171,780