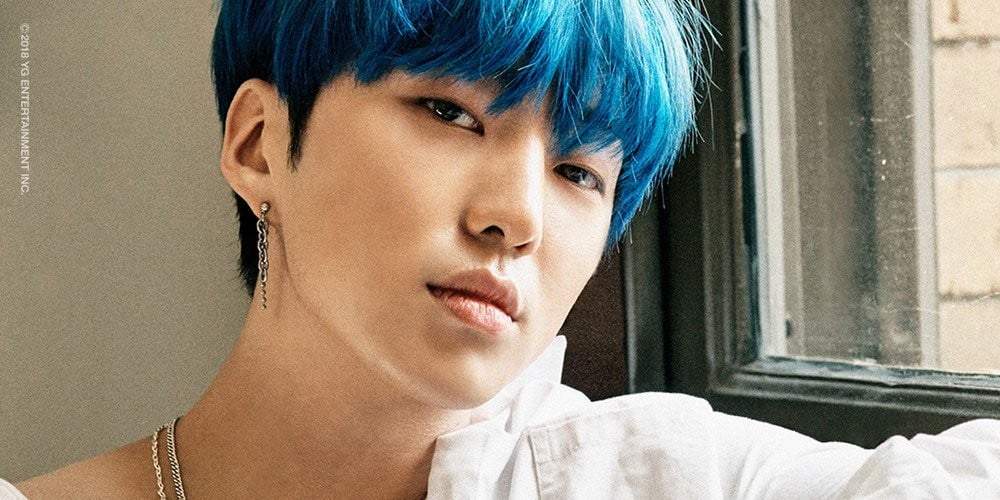 Kang Seung Yoon revealed why he hasn't touched his guitar in a while.
During the 'Knowing Brothers' episode on the 12th, Kang Seung Yoon talked about playing his guitar and said, "I got criticized by Yang Hyun Suk. He said, 'Why does every song you make sound so 70s-80s?' I was shocked by that. I decided I shouldn't play the guitar while I was a part of WINNER, so it's been a while since I touched my guitar. The direction [of the guitar] is different from WINNER's direction."
Would you like to see Kang Seung Yoon play his guitar again?

Fans of NCT's Jaehyun attack Singaporean newspaper for 'damaging his reputation'
12 hours ago   34   32,867