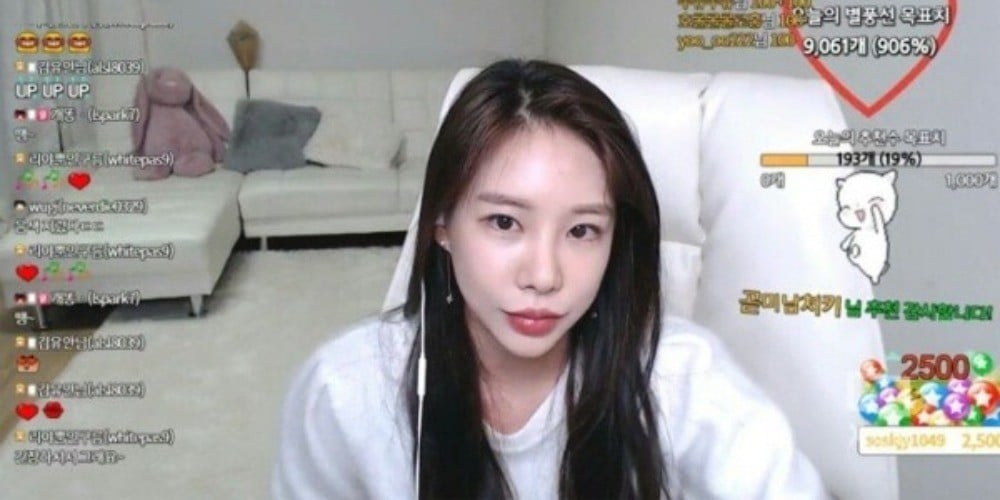 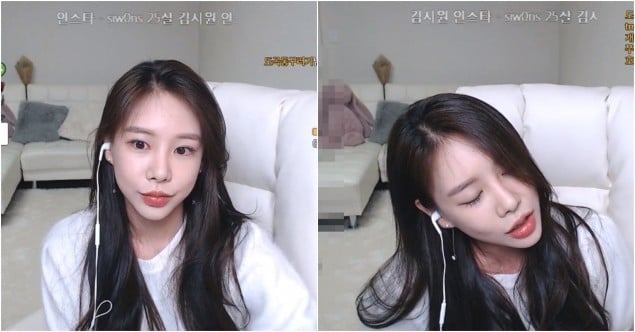 Prior to the broadcast, Dahee posted on Instagram, "I may be lacking and clumsy because this is my first time starting this," and added, "I'll appreciate it if you guys can teach and help me through it."

This is the first time in 4 years that Dahee made an appearance on a broadcast. During the live airing, she gave an update on her whereabouts, and stated, "I've been taking part-time jobs, worked as a fitting model, and stuff."
As to why she turned to afreeca TV, she said, "I wanted to sing so bad, and explained, "With the help of my friends, I came to officially start my personal broadcast."
Back in 2015, Gahee and model Lee Ji Yeon were sentenced to 1 year in prison for attempting to blackmail actor Lee Byung Hun. GLAM also disbanded in the same year.
Share this article
Facebook
Twitter
0 62,489 Share 100% Upvoted

Hyoyeon says she didn't tell anyone about Girls' Generation's comeback, even her parents
2 hours ago   2   3,023

ENHYPEN embroiled in controversy when their bodyguards are reportedly seen assaulting female fans
21 hours ago   98   25,003