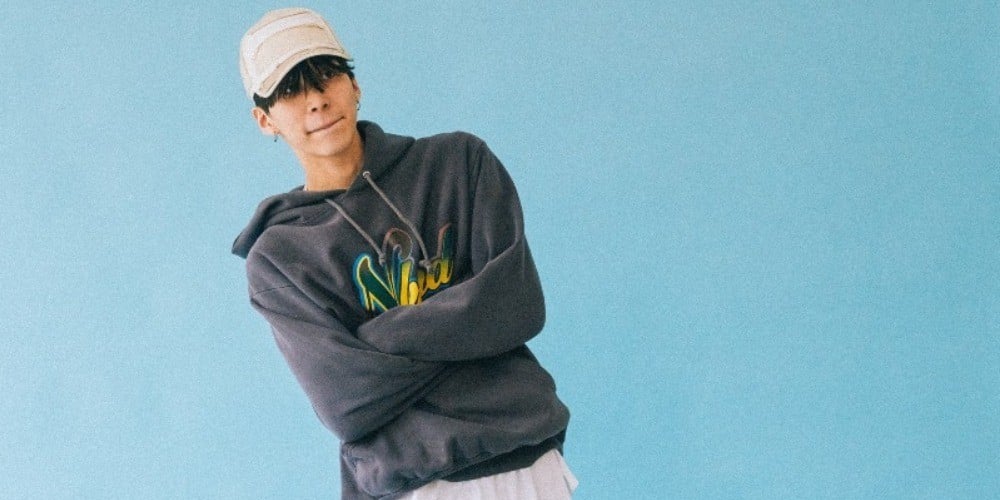 As a K-Pop fan, you probably ran into the name 'Colde' on your feeds recently. The vocalist from OFFONOFF has been making headlines for his outstanding performance on Mnet's 'Breakers'. He has also been taking spots on music charts for his new track "Your Dog Loves Your" feat. Crush.
Colde - also a lyricist and composer - is amazing many with his abundant talent. With that being said, he's definitely an up and rising artist to watch out for.
Learn more about the super rookie in our exclusive interview below!
Please introduce yourself.
Hello, I am Colde who sings and produces music. I'm happy to engage in an interview like this.
What is the meaning of your stage name 'Colde'?
I came to use Colde because I like the color and vibe of the word Colde.
How did you start music?
I collected CDs and then LPs later on. I continuously collected and listened to music, so then I naturally found myself always singing and producing since music was always around me.
Which OFFONOFF songs are your favorite?
"Gold" and "Homeless Door". I think naturalness - an aspect I think it's the most important in music -  has well melted into "Gold". I had so much fun with DEAN hyung when producing the song together so it's especially more memorable. As for "Homeless Door", I like it because it well portrayed minimalism, which is a quality I desire.
In your music videos, the lyrics are shown similar to subtitles in movies. Is there a special reason for this format?
When I write the lyrics, I tend to have a detailed image or scene in my mind. I wanted to tie and captured the two together so I think that's why my subtitles are often that way.
Who are your favorite artists?
Kanye West, Kendrick Lamar, Childish Gambino
Who do you want to collaborate with?
IU, The Black Skirts
Who are some of your closest celebrity friends?
I do have a close same age friend but I want to remain 'no comment' on this because I want to have a fun surprise reveal in the future.
You made your first broadcast appearance on Mnet's 'Breakers'. What made you make the decision to do so?
It's the first time I'm experiencing broadcast. It's very new and fun. It is hard in a way but it's good because I feel like I'm learning various new things. On why I decided to appear on the show, I believed it'll be fun to show Colde as a solo artist through music and performance together on a broadcast.
What other variety shows do you wish to go on?
'Youn's Kitchen'
Any words for international fans?
First, I sincerely appreciate the fans overseas who love and support me from far away. I always appreciate your support and with that encouragement, I think I'm able to work even harder. I'm planning many fun things to repay the love so please look forward!
Lastly, what are your upcoming plans and goals?
I'm planning amazing solo albums, various performances, collaborations, international tours, projects, and events so please give much support and attention. Thank you!
You can follow Colde on Instagram @wavycolde.
Share this article
Facebook
Twitter
0 22,562 Share 100% Upvoted

Insiders report that BTS will not be able to attend the '2021 MAMA' due to new quarantine restrictions for overseas travelers returning to Korea
5 hours ago   56   13,401

Officials from the entertainment industry reveal that it was Song Ji Hyo's own choice to cut her hair
2 days ago   58   42,729

Netizens react to BTS's Jungkook hiding behind RM as soon as their "Butter" collaboration stage with Megan Thee Stallion ends
2 days ago   70   37,959