Get ready for a drama about jjajangmyun in teaser for 'Wok of Love' starring 2PM's Junho, Jang Hyuk, & Jung Ryeo Won! 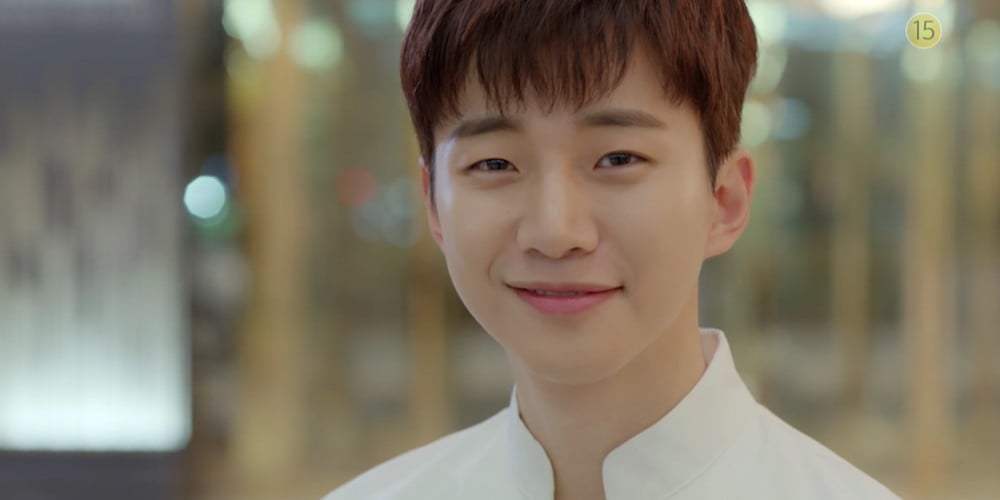 'Wok of Love' depicts the love triangle story of 3 characters who have a special relationship with jjajangmyun (black bean noodles). Junho plays the role of Seo Poong, a genius in the art of the wok and a former hotel chef who suffers a downfall by ending up at a tiny, neighborhood Chinese restaurant. Jung Ryeo Won plays a rich heiress Dan Sae Woo, while Jang Hyuk plays the rugged Doo Chil Sung.

The drama is scheduled to premiere on May 7 at 10 PM KST, after the end of currently airing series 'Shall We Kiss First?'. Are you up for a rollercoaster drama about jjajangmyun? Find out above!

How netizens are reacting to BTS's Jungkook handing over ownership of his Yongsan City Park apartment to his brother
12 hours ago   34   23,299

K-netizens react to a fan's cute misunderstanding that BTS's J-Hope has a hidden brother
44 minutes ago   1   1,185

INFINITE delight fans by getting together for the Chuseok holidays with a special reality show
2 hours ago   1   1,028

Reporter Lee Jin Ho says that actress Heo Yi Jae should reveal the name of the actor who asked her to sleep with him
1 day ago   84   19,412

Netizens show mixed reactions to BLACKPINK member Rose's eye makeup at the Met Gala + wonder if it's a popular trend in the United States
2 days ago   157   70,263