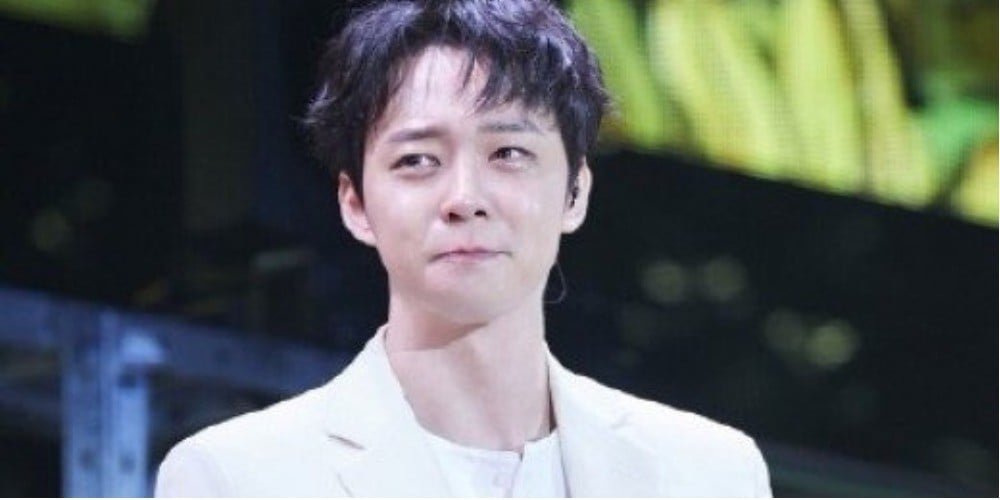 JYJ's Yoochun is officially back.

On March 10-11, Yoochun held a fan meeting at Musashino no Mori General Sports Plaza in Tokyo, Japan. This is his first official schedule since his major controversy regarding the multiple sexual assault accusations against him.

Thousands of fans filled up the seats and the event garnered great attention not only in Japan but also in China. On March 12, the search term 'Park Yoochun Japan' remained in the top 10 on China's biggest social media platform Weibo.

At the fan meeting, Yoochun shed tears and thanked his fans for giving him unchanging love and support. Through JYJ's official Line account, Yoochun once again thanked his fans, stating, "I was so happy to meet you guys. I want to say thank you." 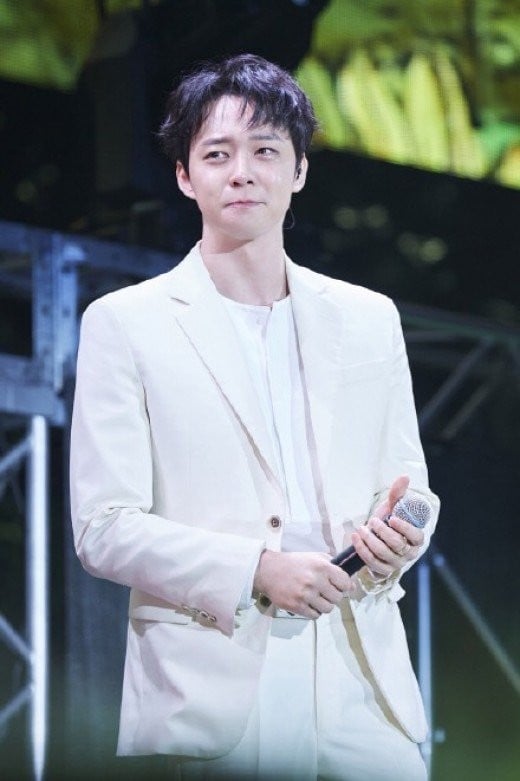 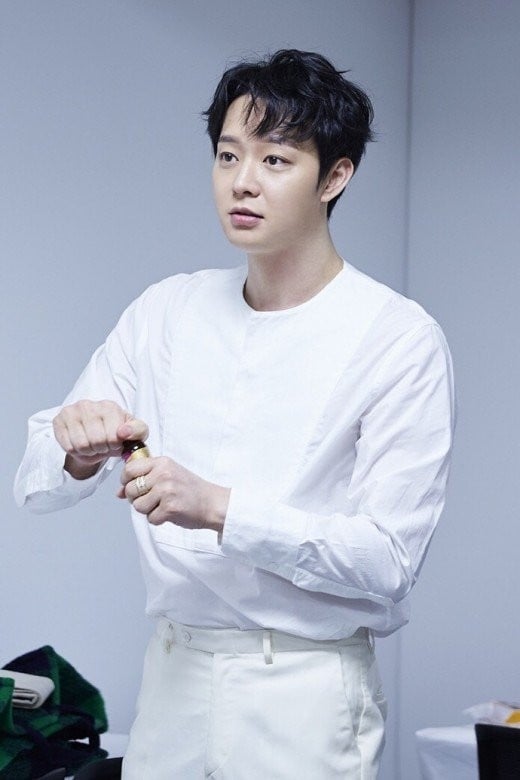 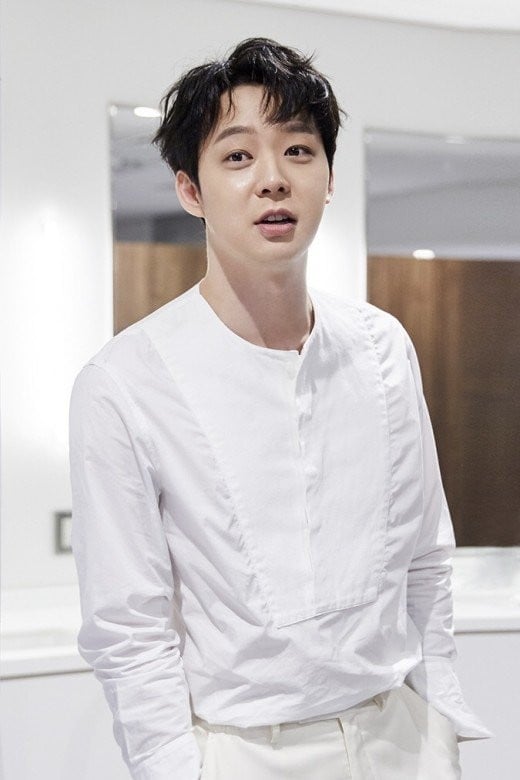 Taecyeon speaks for the first time after dating rumors and apologizes to fans
9 hours ago   30   23,753

Fans excited to see IU and Baekhyun following each other on Instagram
8 hours ago   16   9,755

Yulhee impresses with a sexy dance performance of 'My Oh My' 5 months after giving birth to her twins
6 hours ago   5   8,223

The late Hara's ex-boyfriend Choi Jong Bum sentenced to 1 year in prison during his appeal trial
1 hour ago   3   2,893

EXO's Baekhyun opens up about the heavy stress of promoting solo + gratitude toward his members
1 hour ago   3   1,196

Taecyeon speaks for the first time after dating rumors and apologizes to fans
9 hours ago   30   23,753

Fans excited to see IU and Baekhyun following each other on Instagram
8 hours ago   16   9,755

Taeyeon's homemade bracelets receive a lot of attention from her idol friends
8 hours ago   4   4,712

BTSâ€™ Jungkook once again proves his global fame: his life size cardboard is spotted at a classroom among prominent celebrities at Malaysia university
16 hours ago   25   23,113