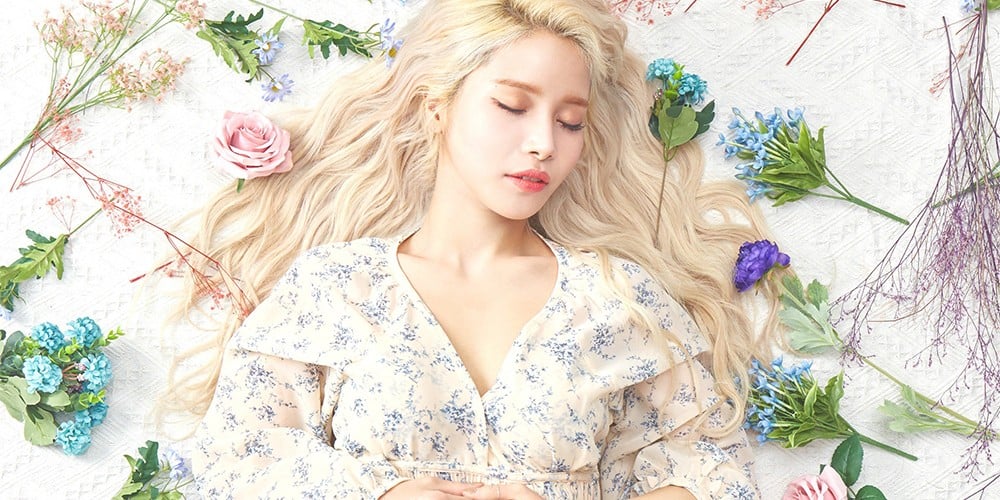 MAMAMOO's Solar will be holding her first ever solo concert!

The concert will be held at the Samsung Hall at Ehwa Women's University from April 27 through April 29! 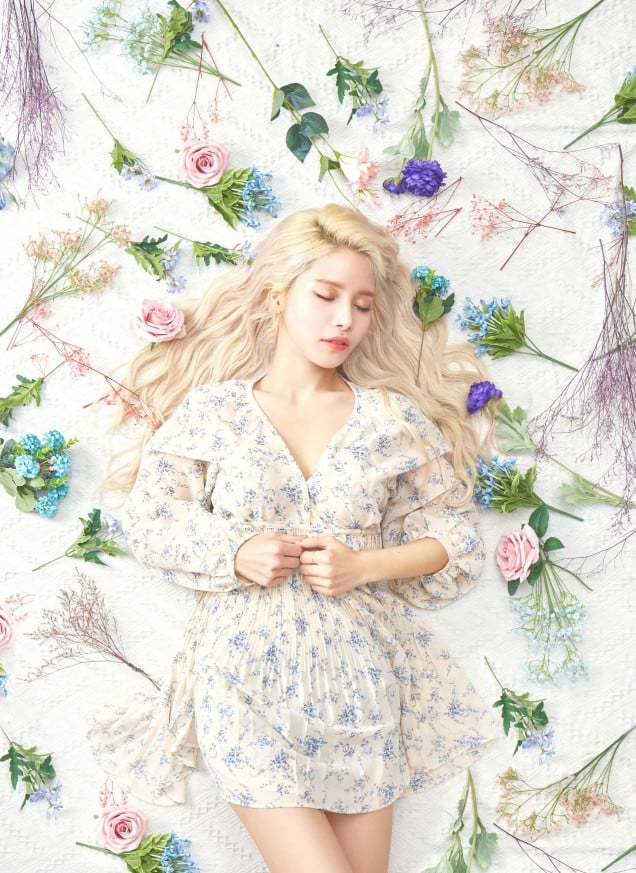