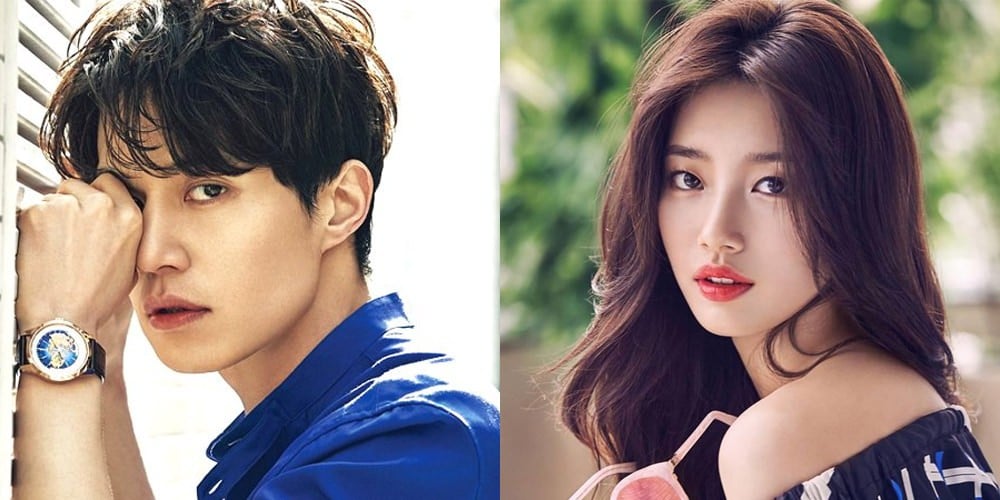 On March 9 KST, an exclusive report by TV Report stated that the two top stars have fallen in love. It is reported that TV Report spotted Suzy and Lee Dong Wook on a date at Cheongdam-dong. The two were reportedly very cautious of their surroundings but failed to hide their affection for each other.

Close affiliates of the stars claim that Lee Dong Wook was attracted to Suzy's cool personality. However, it's stated that Suzy was the first one to express interest in him. In fact, she has named the actor as her ideal type during her appearance on 'Strong Heart' in 2012.

No official statements are out yet from their labels. Stay tuned!

UPDATE: Both sides (JYP Entertainment and King Kong by Starship) say they are checking to see if the dating news is true or not.

Stray Kids' Bang Chan says BTSâ€™s Jungkook is "top tier of the entire industryâ€ť and reveals Jungkook inspired him from his trainee days
3 hours ago   13   4,958

Fans laugh as (G)I-DLE's Shuhua accidentally puts up her middle finger during a performance
52 minutes ago   5   2,799