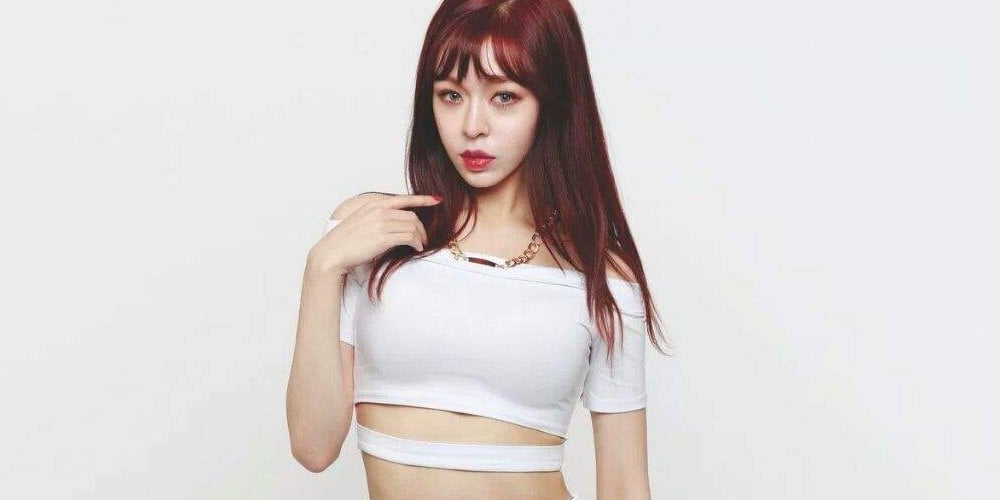 BADKIZ' Monika has left the group.
BADKIZ had gone through numerous member changes, but Monika is the only member that had stuck with the group from the start. However, she announced during a 'V' app session that she was no longer going to be promoting with the group and will be starting as a solo artist. She's had a solo song before last year, but starting with this song, she'll be fully promoting as a solo artist.
She'll be releasing a ballad song on the 23rd at 12PM KST. She revealed that she wanted to reveal the title but could not, but also hinted fans will find out on Wednesday. She also revealed that BADKIZ will be coming back in April.
You can check out the video below. Good luck, Monika.
Tip: YCH, albeeertt96
Share this article
Facebook
Twitter
0 11,580 Share 100% Upvoted

Sooyoung garners attention with her witty hat following the announcement of Girls' Generation's comeback
5 hours ago   9   28,062

ENHYPEN embroiled in controversy when their bodyguards are reportedly seen assaulting female fans
20 hours ago   98   24,814