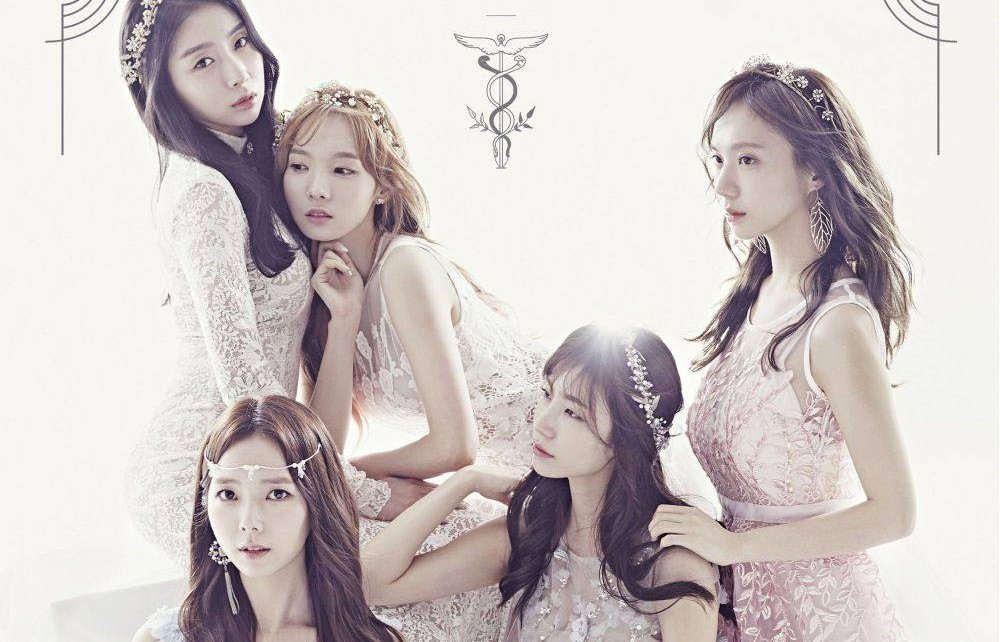 The girls debuted in 2011, but Yiseul and Joa left the group in 2012. Minhee and Hyoeun joined to take the place. Soyoung joined the group in May 2017. However, in August 2017, Gayoung and Jeonyul left the group after their contract with the label expired.

Minhee and Hyoeun's contracts have also expired with the label, and they have decided not to renew. Because all the girls (except Soyoung) have left the label, the group will repotedly be disbanding.

Fans of NCT's Jaehyun attack Singaporean newspaper for 'damaging his reputation'
11 hours ago   34   31,277

Taeyang touches fans by sharing about beliefs and enthusiasm for the stage
2 hours ago   9   1,083

Fans of NCT's Jaehyun attack Singaporean newspaper for 'damaging his reputation'
11 hours ago   34   31,277