'Night Goblin' to come to an end after 7 months 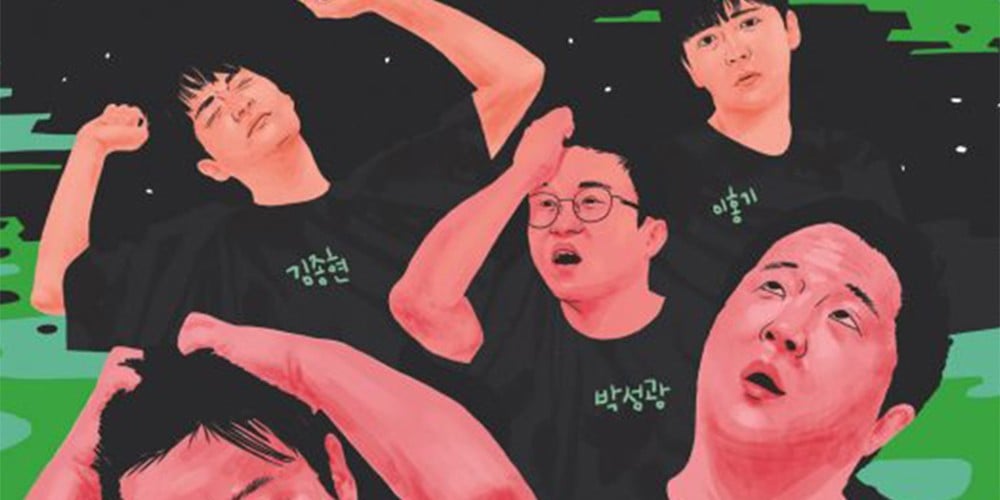 'Night Goblin' is coming to an end.
The JTBC show started off with NU'EST's JR, F.T. Island's Hongki, Jung Hyung Don, Lee Soo Geun, and Park Sung Kwang back in July 30th last year. The show had been received decently, so it's unclear as to why it's ending.

However, according to insiders, the show has already finished its last episode with guest Kim Byung Man.

The last episode will air in mid-March. Do you watch the show?

SHINee's Taemin to join the army's music corps during his mandatory service
4 hours ago   10   3,810

April's Chaewon & Yena say that Hyunjoo is unfairly accusing them as 'assailants' and acting as a 'victim', the truth will be revealed
3 days ago   220   54,880

Former April member Hyunjoo personally admits she was physically & verbally bullied by her group for 3 years, DSP will not let her terminate her contract
3 days ago   144   74,604