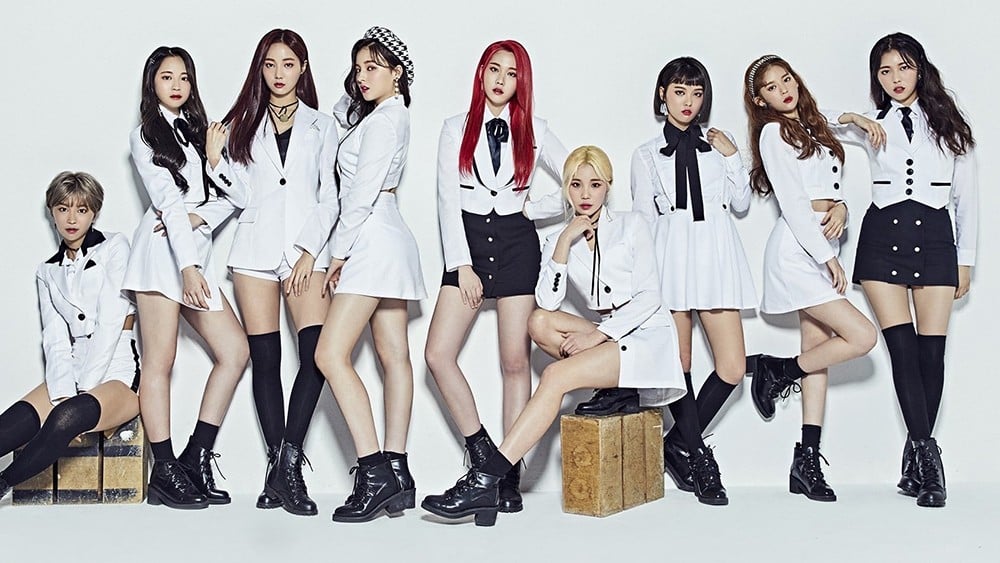 Mihwadang Records tried to defend Momoland from their sajaegi accusations.
The company, which the problematic invoice is from, stated, "We did not forge the documents. That amount was actually given to us. The swift code changed January 2018. We should have checked to change, but we just used the form we had been using and just changed the name and content. It's our fault for not realizing the change in the swift code. But the amount was still paid."

However, netizens aren't convinced - mostly because even the original code is wrong. The code on the invoice reads, 'NHBNKRSE'. However, the code that the KEB Hana Bank originally used is 'HNBNKRSE'  - not to mention that the code was changed in December 2017, not January 2018. Netizens commented, "Do you think we're idiots??? Even the code you used is wrong... Are you saying that you've been using the wrong code this entire time?", "You can't send money if the code is wrong... And you said the document is exactly as if you were sending money originally, so you've just proven yourself that you forged the documents", "This the 9th time you've changed your statement... Are we gonna get a 10th?", and more.

What do you think about the sajaegi accusations? 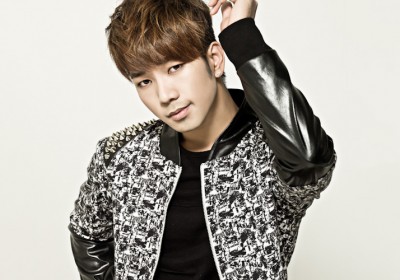 MBLAQ's G.O debuts as a BJ on afreecaTV 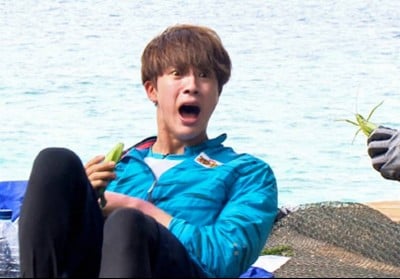 When bugs attacked idols and their precious reactions

Kim Taehyung wins the hearts of a deaf ARMY club for his inclusivity and correct usage of sign language
8 hours ago   20   18,649

YouTuber Lee Jin Ho reveals how Park Soo Hong's brother and his sister-in-law reacted when Park Soo Hong was being assaulted by their father
10 hours ago   22   26,599 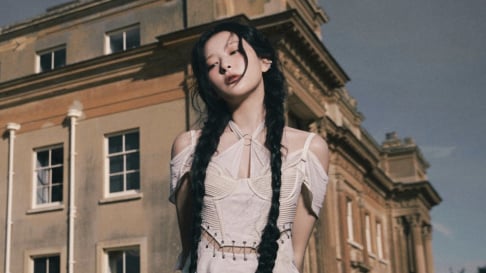 Netizens react to the outfits worn by the female artists who performed at 'KCON Saudi Arabia'
1 day ago   78   69,741

TV personality Park Soo Hong reportedly transported to the hospital after being assaulted by his father during his cross-examination
1 day ago   67   104,507

After Minecraft YouTuber Dream reveals his face, netizens claim BTS V's face would have broken the internet with his face reveal
2 days ago   75   79,002