BTOB chosen as the ambassadors of tourism in Korea 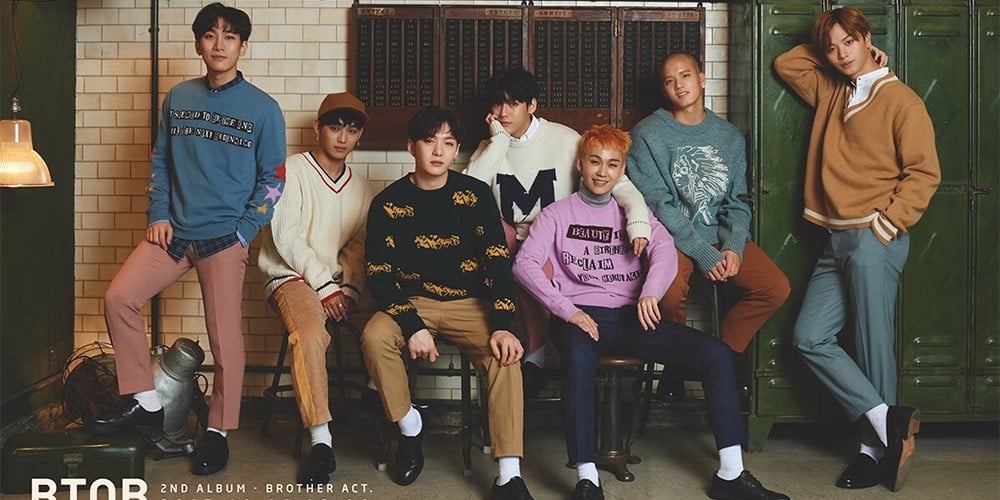 BTOB has been chosen as the ambassador to Korean tourism.
The Korea Tourism Organization revealed that the boys would be appointed as ambassadors on the 27th. Previously, stars such as Big Bang and Lee Jong Suk represented KTO.
Starting with their appointment, BTOB will be actively promoting tourism in Korea. They'll not only have promotions videos, but also attend events for Korean tourism, and introduce the 7 ways of Korean travel for each member. They will be promoters for Korean tourism until the end of the year.

Aespa's Karina and Giselle radiate their stunning beauty in the new individual teasers for 'Savage'
3 hours ago   12   6,136

ENHYPEN releases new nightmarish teaser photos in preparation for the release of their first album 'Dimension: Dilemma'
22 minutes ago   1   355

EXO's Chanyeol ready to play the lead role "Raman" for military musical "The Meissa's song" alongside Infinite's L and B.A.P's Daehyun
31 minutes ago   2   418

'The Late Late Show With James Corden' deletes videos of the host calling BTS's appearance at the UN 'unusual' in response to backlash from ARMYs
2 days ago   141   86,980