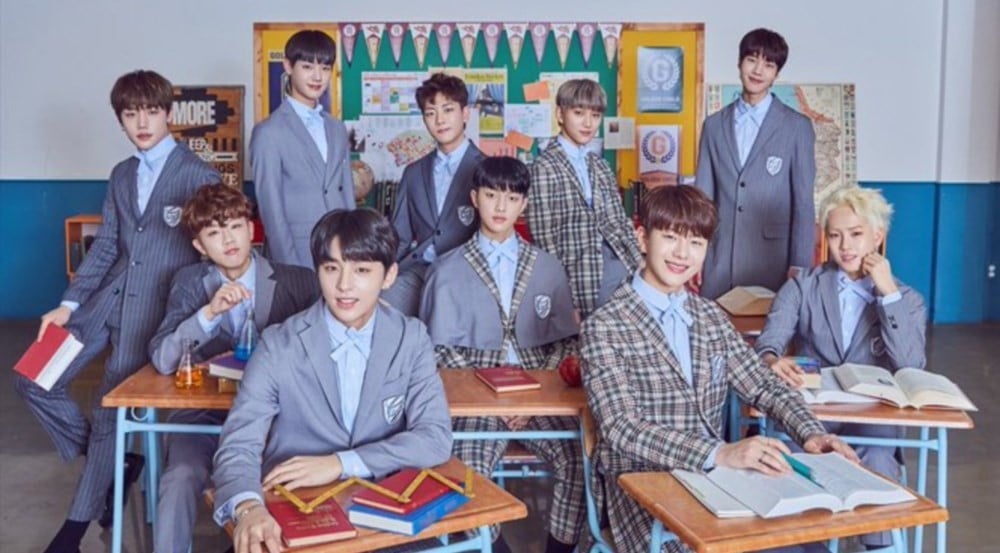 Golden Child have revealed the track list for their 2nd mini album 'Miracle'!


As you can see below, the title track of 'Miracle' is "It's U", and including "It's U", Sweetune composed and wrote the lyrics for 3 tracks on the album. Golden Child have been teasing fans with a school concept, and the boys look like the best students as they sit at their desks in the classroom in the teaser image below.

'Miracle' drops on January 29 KST. Stay tuned for more updates until then. 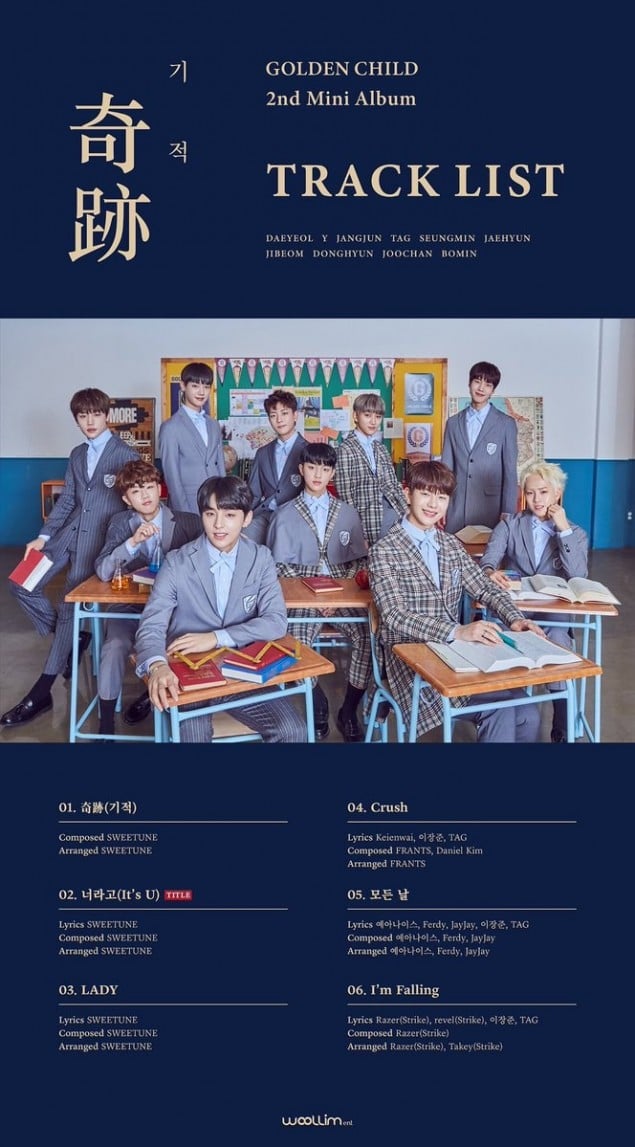 Netizens compare and select which entertainment agency building they prefer out of the Big 4
2 days ago   114   62,524