F.T. Island's Minhwan personally delivers news of his engagement to girlfriend Yulhee through a letter to fans! 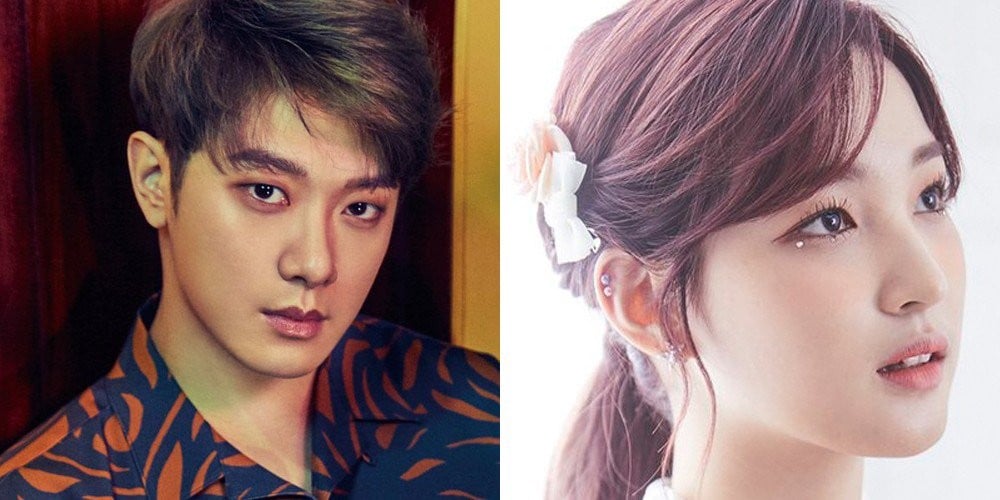 On January 4, he took to his SNS platforms to personally deliver the news of his engagement with his current girlfriend to his fans. The idol admitted that he was dating the then LABOUM member Yulhee back in September of 2017. Since, Yulhee has announced her official departure from her group LABOUM, in November of the same year.

You can his letter and find his original post, below:

"Hello, this is Choi Minhwan.

To dearest Pri (Primadonnas).. I am writing this letter because I wanted to tell you first, officially.

I've come to a decision to reveal my honest heart after a long time of thinking and worrying, wondering how you all will take this news. We had a lot of ups and downs, but after confirming my love with my girlfriend through our trust and reliance on each other, we plan on bearing the fruit of this relationship.

After coming to such a huge life decision as marriage, I was thankful for the congratulations I received from so many people around me. I was able to feel how many thankful people I'm surrounded by, once again.

When I told my band members, whom I've been like a family with all this time since our debut, they congratulated me genuinely, and our bond grew stronger as we were able to discuss a different future with one another.

I don't know how to repay you.. but I want to show my heart full of thanks to those of you who have become an existence I am thankful for in my life. I will never forget my thankfulness toward you, who have walked with me all this time for over 10 years.

I will repay you with great effort and with sincerity through music, where I stand right here, right now. Thank you so much."

Congratulations on your engagement, Minhwan and Yulhee! BTS Jimin set new record as the first and only Korean soloist with 2 songs surpassing 100M streams on Spotify!
52 minutes ago   7   275 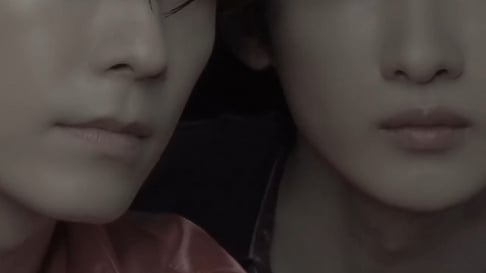 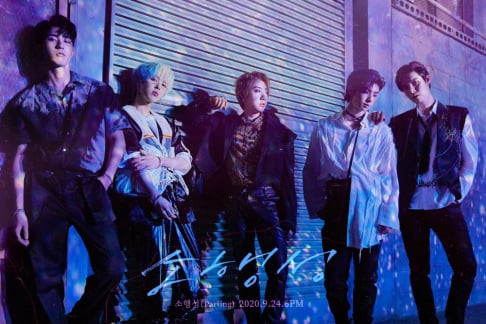 BTS Jimin set new record as the first and only Korean soloist with 2 songs surpassing 100M streams on Spotify!
52 minutes ago   7   275

Blinks are furious as they see what they believe to be yet another unfair treatment of Lisa and Jisoo
22 hours ago   75   42,017