Seventeen has kicked off their first world tour with their concert at the Jamsil Auxiliary Stadium in Seoul.

The boys saw 30,000 fans over the course of 3 days from July 14 to July 16. On each night, they performed for about 3 hours, starting with "Pretty U". The first half of the concert was the 'water' concept, and then the boys moved on to the 'fire' concept.

The boys will now continue onward onto their world tour stops, starting with Japan at the Saitama Super Arena on the 26th and 27th.

Webtoons that have been confirmed to be produced into dramas or films in the near future
6 hours ago   25   19,653 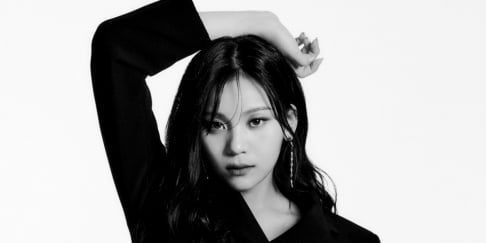 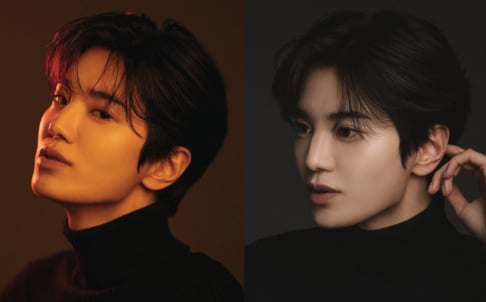 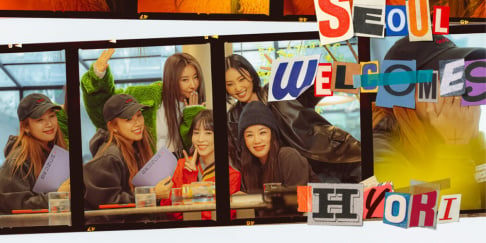 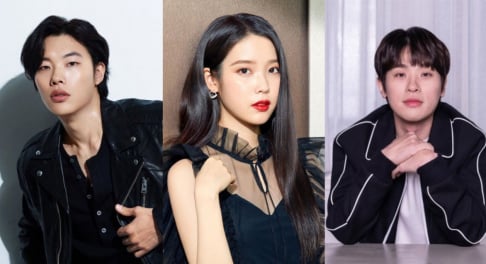 The verdict reducing Seungri's prison sentence in half brings shock and anger
11 hours ago   79   15,521

The military court has reportedly reduced Seungri's sentence to 1.5 years in prison during his final appeals trial
1 day ago   140   21,863

TV personality Jonathan Yiombi garners praise as he reveals he will become a naturalized Korean citizen and fulfill his mandatory military service duty
1 day ago   77   14,889