The June 25 episode of 'Section TV' looked deeper into Song Joong Ki and Song Hye Kyo Bali vacation in which the labels denied that they went together.

It was noticed that Song Hye Kyo would stay in Bali from June 4-15 while Song Joong Ki would be there from June 7-13, having seven days overlap in their schedule. According to the Chinese media, the two individuals traveling together was witnessed and were uploaded on Weibo.

MBC claims that they have further evidence upon receiving tips and traveling themselves to Bali to gather more information. Based on the evidence from Song Hye Kyo's private Instagram photos, they determined that they visited the correct location. 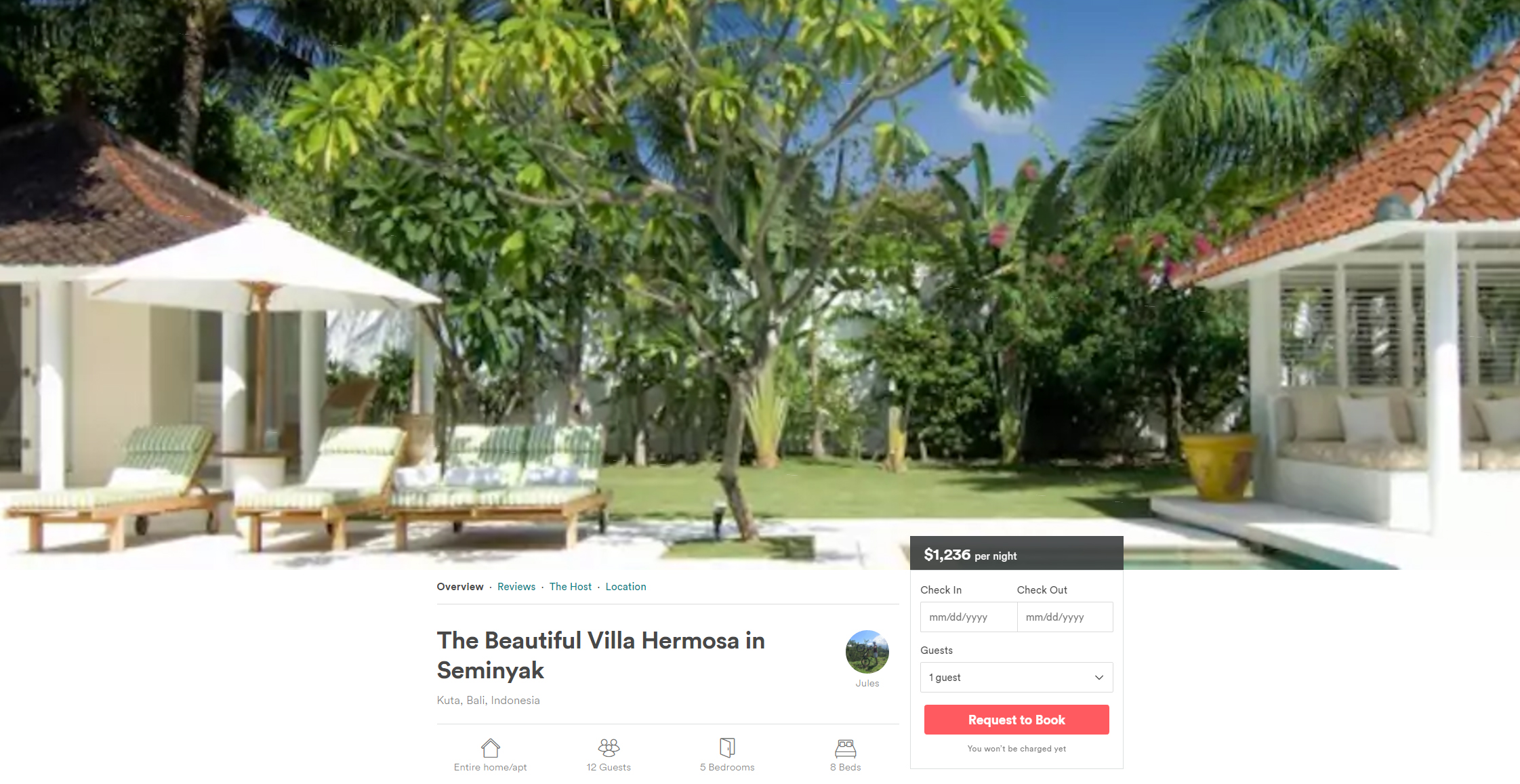 The Airbnb staff from where Song Hye Kyo supposedly stayed at had an interview with MBC revealing that the location matched with the pictures she uploaded on her private Instagram account. The staff member also stated that the actress was visited by a masked man who also stayed there.

How did MBC get access to the private photos? According to netizens, they are now accusing the stylist Kim Woori who is an old friend of Song Hye Kyo as he might be the one who leaked the photos to the press. Fans are outraged and are now leaving strongly worded comments under his Instagram account. He had been following and even tagged her private account in the past but is no longer following her.

The show said to stay tuned for next week as they will release more information.

AKP BUZZ
South Korean military kicks out soldier who underwent male to female transgender surgery in the middle of service
18 hours ago   178   84,719

Hyolyn reveals practice video of first TV performance since controversy on 'The Voice Queen'
5 hours ago   7   8,124 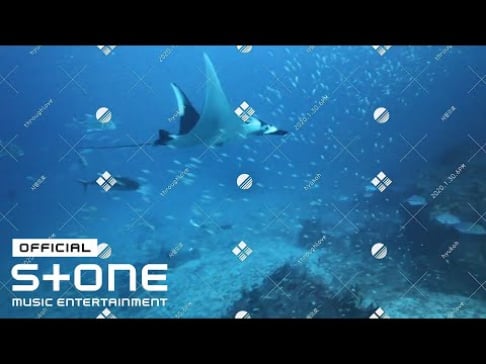 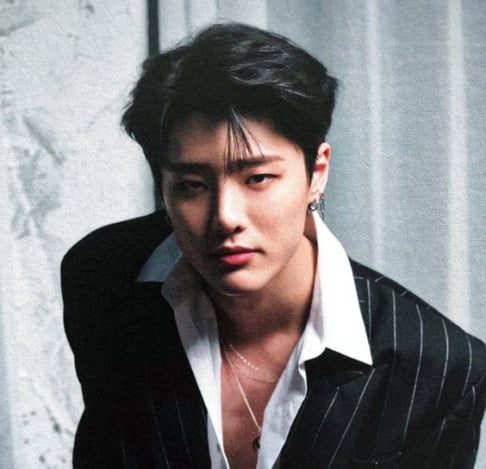 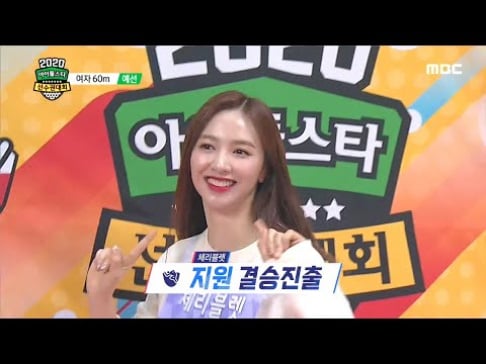 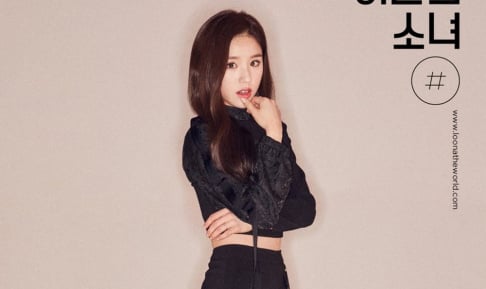 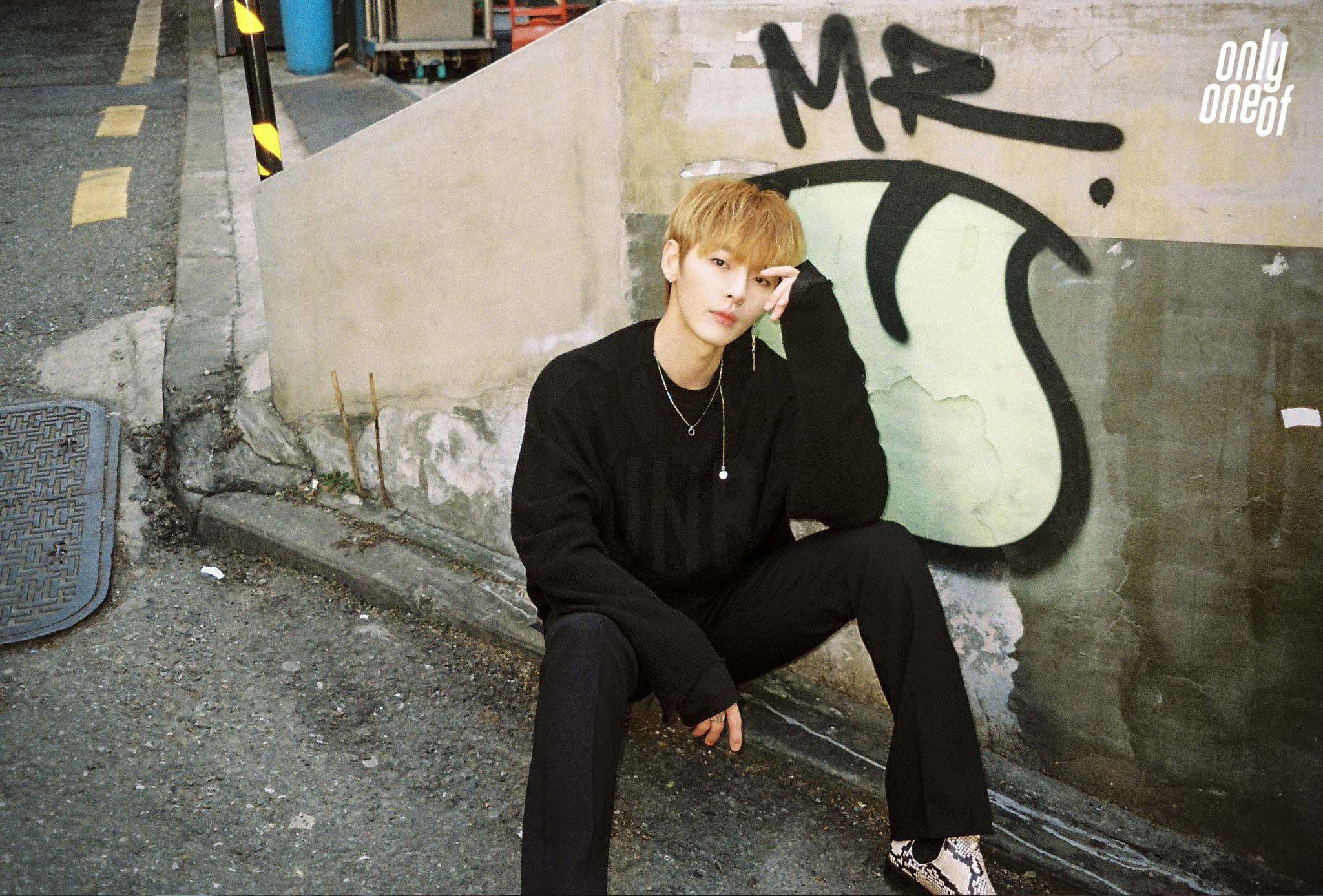 Hyolyn reveals practice video of first TV performance since controversy on 'The Voice Queen'
5 hours ago   7   8,124