A representative of YGE stated on April 27, "It's true that we have established YG Studio Plex. We have partnered up with The Wind Blows LTD. After recruiting PDs such as Park Hong Kyun PD, we plan on launching a drama production."

The Wind Blows LTD is the company responsible for producing 'That Winter, The Wind Blows', 'Scarlet Heart: Ryeo', and more. Park Hong Kyun PD, mentioned above, has been a PD with MBC until recently.

What kind of dramas and content do you want to see from YG Studio Plex from here on?

Jeon So Mi reveals Girls' Generation's Taeyeon is why she appeared on 'Amazing Saturday'
3 hours ago   6   4,881

Fans speculate on Actor Taehyung's return as people in the film industry post about BTS's V during the 'PTD on Stage' LA Concert
19 hours ago   50   23,970 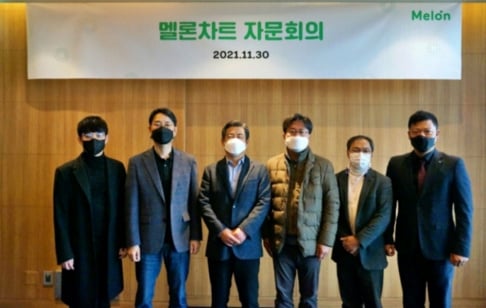 Korean BTS fansite masters claim they were harassed and bullied at the 'Permission To Dance' concert in LA
2 days ago   99   33,712