'The Liar and His Lover' shares photos of Lee Hyun Woo, Joy, Sungjoo, and more hard at work at script reading

On February 13, tvN shared photos of the cast of upcoming drama 'The Liar and His Lover' hard at work during a script reading!

The reading was held this past February 8 with lead actors Lee Hyun Woo and Red Velvet's Joy as well as Lee Jung Jin, Lee Seo Won, Lim Ye Jin, and UNIQ's Sungjoo. It was revealed that the atmosphere of the reading was both serious yet full of energy with actors and actresses from their teens to their 50s working together to bring the drama to life.

'The Liar and His Lover', based on the Japanese manga series of the same name, tells the story of a genius composer named Kang Han Kyeol and a girl named Yoon So Rim who falls in love with him at first sight.

It'll air sometime this March after the finale of 'Introverted Boss'.

"These are idol group candidates right?" How Korean netizens are reacting to the contestants of Chinese survival show 'Youth with You'
5 hours ago   49   25,176 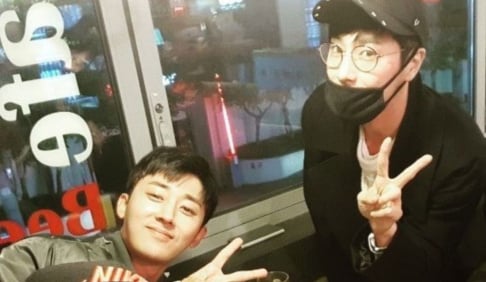 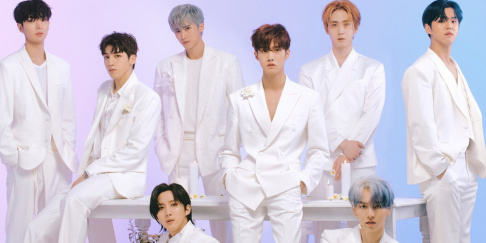 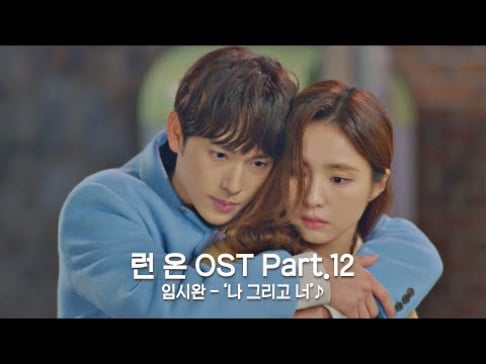 [User Post] JYP Entertainment rumored to have changed their contract structure because of GOT7 as the previous one benefited the group more than the company
9 hours ago   58   45,131