Song Ji Hyo was devastated after leaving 'Running Man'.
In an interview with OSEN, her label said, "The members loved 'Running Man' a lot, and they were like family for the past 7 years. She was hurt deeply by what happened."
The label said, "After she heard she would be leaving, she had a really hard time. She cut off all communications and just cried her eyes out."
'Running Man' had one-sidedly kicked off both Song Ji Hyo and Kim Jong Kook in preparation for a second season that would launch in January. However, the process drew a lot of criticism and the show ultimately decided to end completely in February.
Share this article
Facebook
Twitter
0 438,730 Share 100% Upvoted 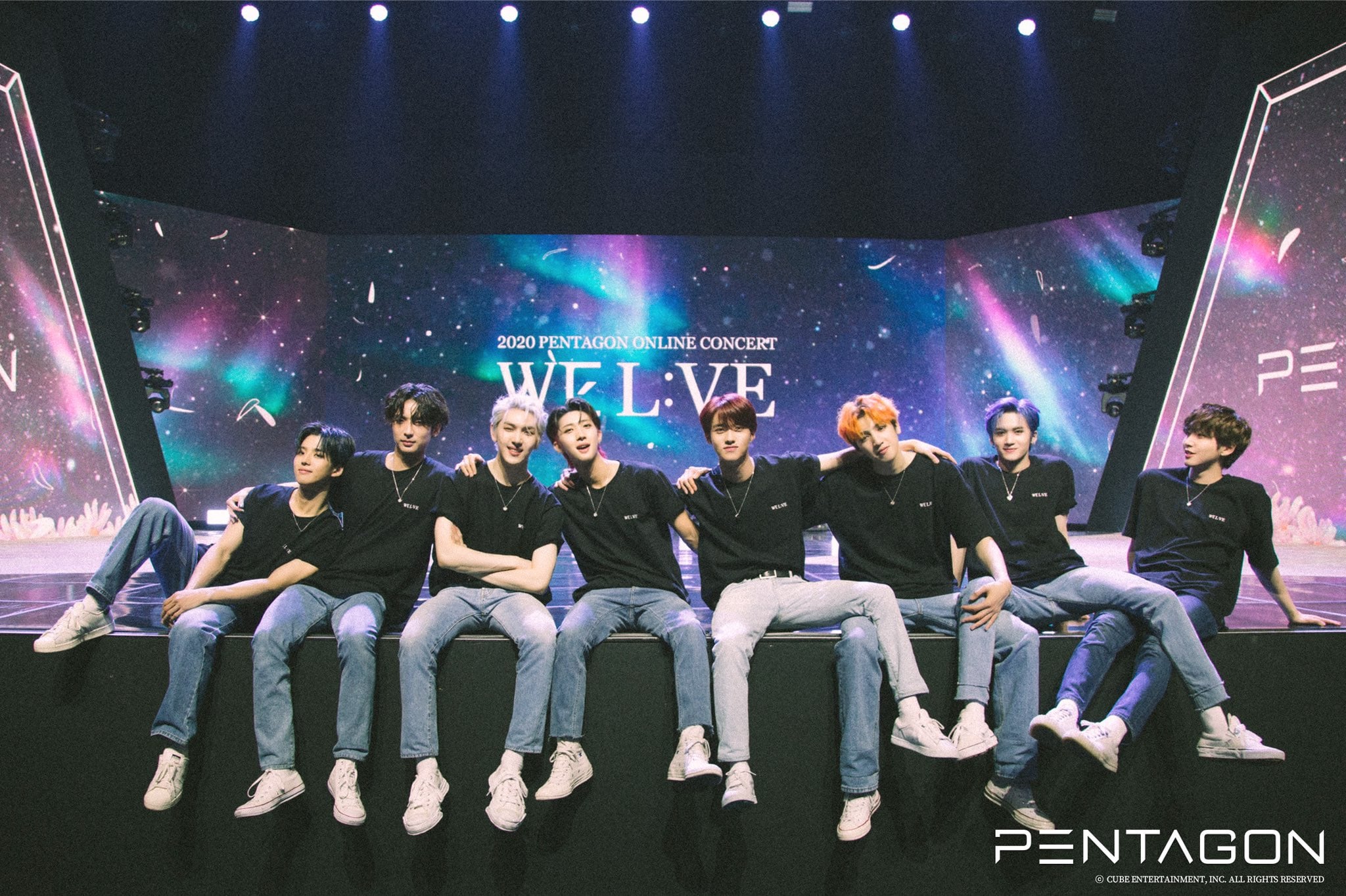