SM Entertainment announced that detailed information about Girls' Generation's awaited comeback will be revealed next week!

On June 27, the agency stated, "Nothing has been confirmed for the schedule of Girls' Generation's comeback. The schedule will be confirmed next week. They've currently wrapped up filming their music video in Thailand with director Hong Won Ki." This comes as great news for fans who've been waiting for details for quite a while!

Their return will mark the first time Girls' Generation will be making a domestic comeback after the leave of Jessica.

Jeon So Mi reveals Girls' Generation's Taeyeon is why she appeared on 'Amazing Saturday'
5 hours ago   9   6,199

Fans speculate on Actor Taehyung's return as people in the film industry post about BTS's V during the 'PTD on Stage' LA Concert
21 hours ago   51   24,898 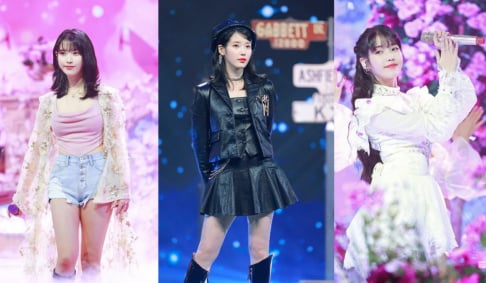 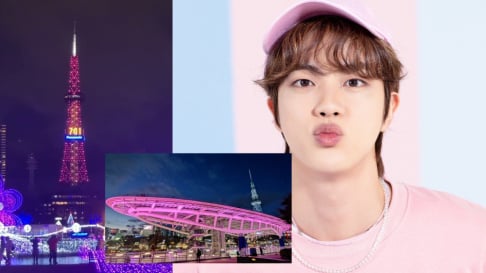 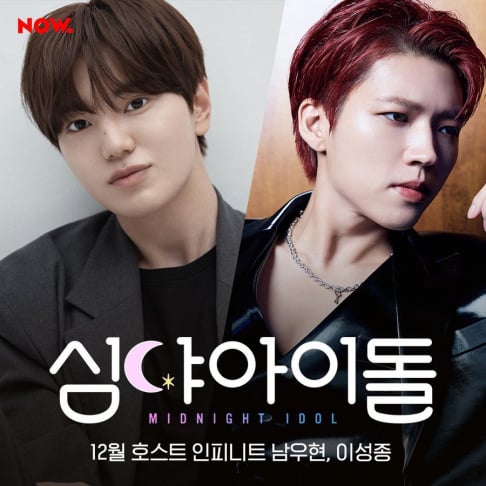 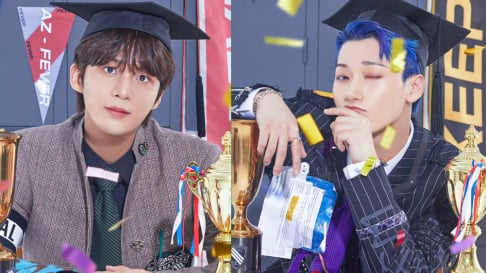