During his recent filming for EBS's 'Space Sympathy,' JYJ's Junsu revealed that he thought he would never be able to perform on broadcast, bringing the fans to happy tears.

On this day, Junsu was given the chance to communicate with the audience members who attended the recording; after his live performance of "Rich" and "11AM," he shared with them that he prefers to perform with a band.

Junsu said, "I like to sing with a band. I prefer to sing with a few simple instruments [in the background].  I thought that it would be great to appear on the program because there aren't many places that get broadcasted like this where you can communicate with the audience on such an intimate level."

Meanwhile, the filming for EBS 'Space Sympathy' was Junsu's first appearance on broadcast since six years ago when he and fellow JYJ members were involved in a muddy lawsuit with SM Entertainment. 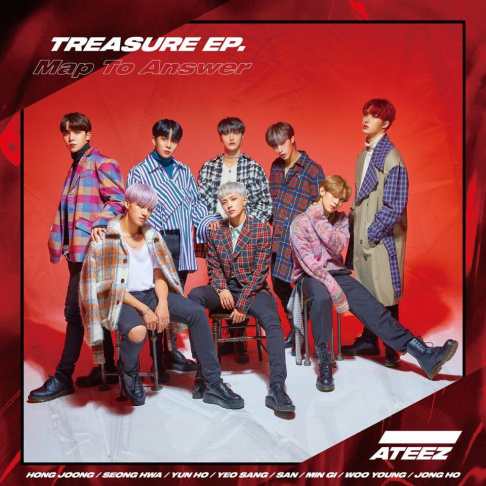 BTSâ€™ Jungkook stole all the attention at Grammy's red carpet with his stunning visuals and trended across the world
19 hours ago   58   43,496