JYJ's Jaejoong to spend his upcoming birthday with fans 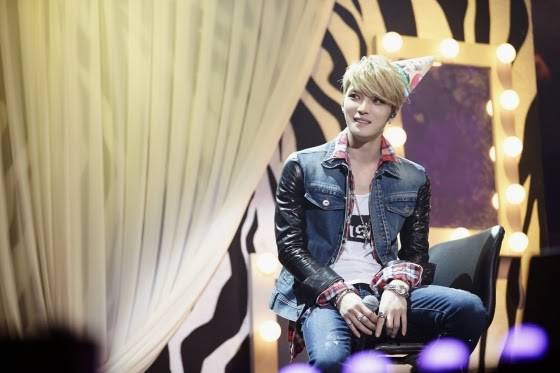 JYJ's Jaejoong will be spending his upcoming birthday with fans!

The label said that fans from all over the world have been requesting a fan meeting with the idol star and actor, but it looks like Jaejoong will be visiting fans nearby first.

BTS’ Jungkook's Spotify playlist records the most unique listeners and followers among BTS and Euphoria is the 16th most streamed BTS song on Spotify
3 hours ago   3   2,844

Fans think YG has trademarked 'Baby Monsters' as the name of their newest girl group survival series
15 hours ago   37   36,037