B.A.P members open up a new fan cafe to communicate with their fans + update 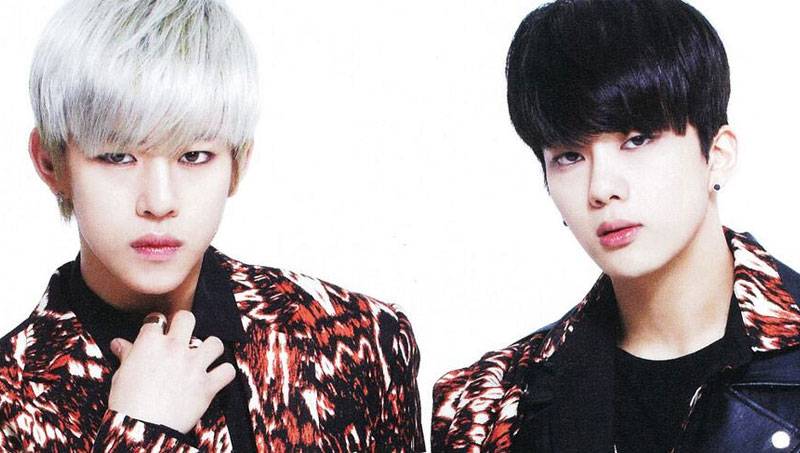 It seems as though B.A.P's Daehyun, along with the other members, are starting to communicate directly with their fans as it was recently discovered that Daehyun had posted up a new fan cafe link via Twitter.

Although Daehyun kept quiet on his Twitter feed the link under his profile picture was updated with the URL to the new fan cafe, exciting fans.

On the fan site, Daehyun posted a sweet message to his fans on the fan cafe titled, 'BABY.' He wrote, "Baby, whom I miss. I wanted to send this updated message in order to be with you guys. I won't be able to update often but I will be updating little by little. The members will also be updating as well, so please support us. Spend your end of the year well and make sure you don't catch a cold, dress warmly, and eat well. I am always grateful for our Baby, I love you." 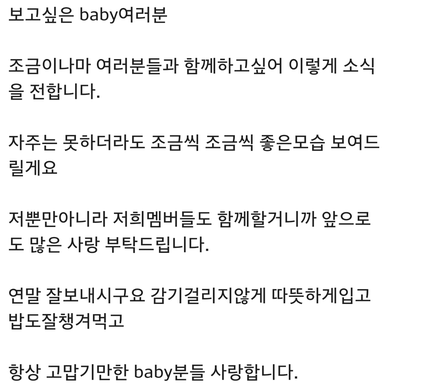 Youngjae also uploaded a post titled 'Make sure you eat~' where he wrote lovingly to his fans, "Make sure you eat. Don't worry too much about us. Happy New Year. Be well. Let's meet again soon. I love you. Sleep Well." 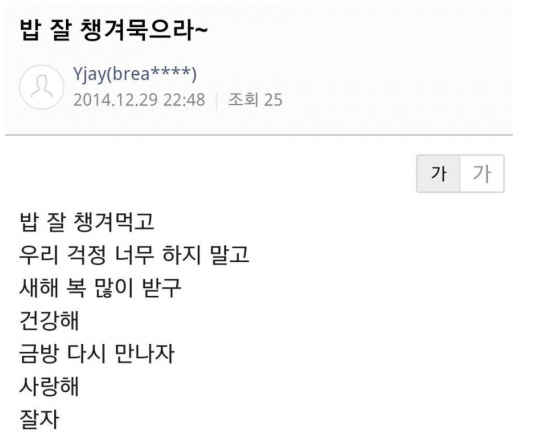 Meanwhile, it was also revealed by many fans, who have already paid their visit to the site, that the members have been participating in a group chat where they revealed that they were doing well and have been resting at home and spending time with their friends. 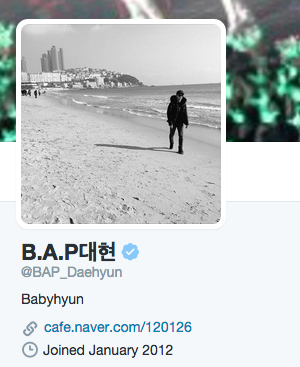 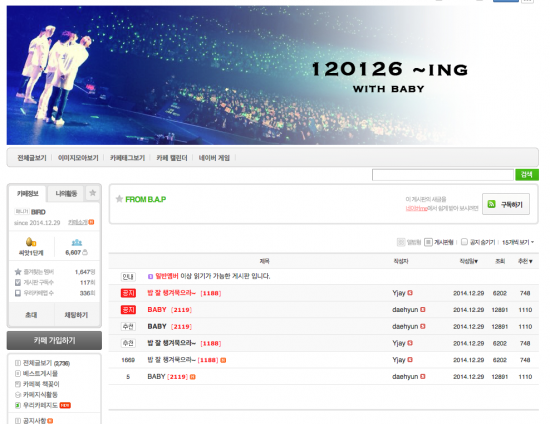 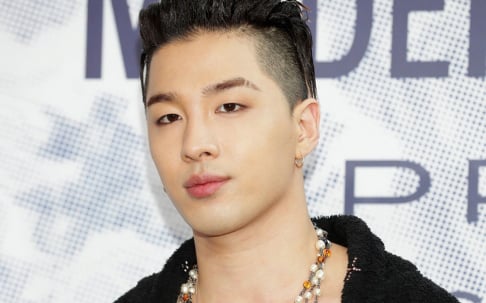 Singer Wheesung sentenced to probation for habitual illegal drug use
4 hours ago   6   3,620 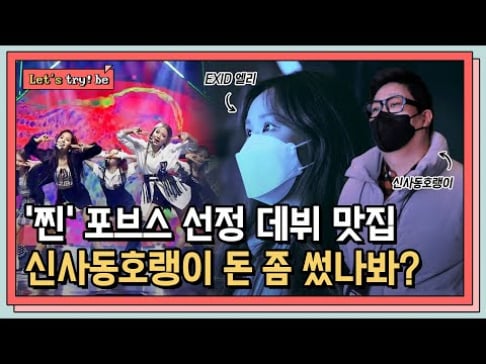 TRI.BE reveal how intensive and stressful is debut day for rookie groups
21 minutes ago   0   242 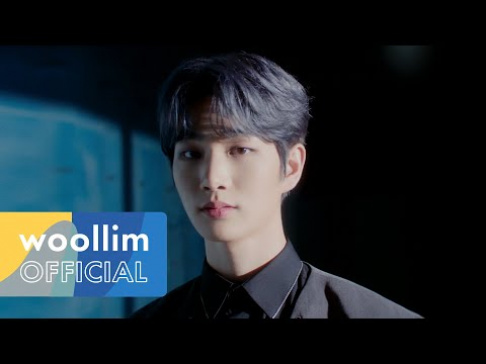 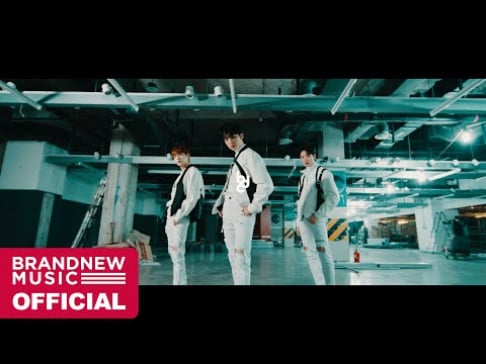 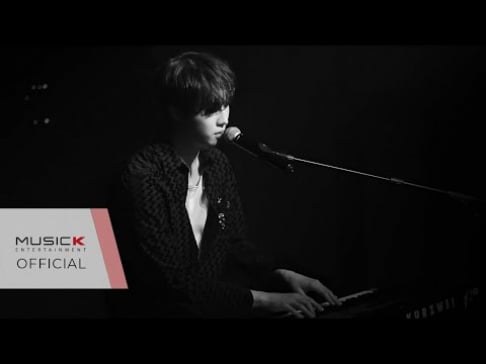 Former AOA member Mina clarifies that the sexual assault assailant is not a celebrity
8 hours ago   101   16,261

Netizens are hoping Mina finds the strength and reveals the celebrity who allegedly sexually assaulted her
18 hours ago   113   42,919

Transgender celebrity Harisu responds to hate comments telling her she's not a woman
1 day ago   208   24,238