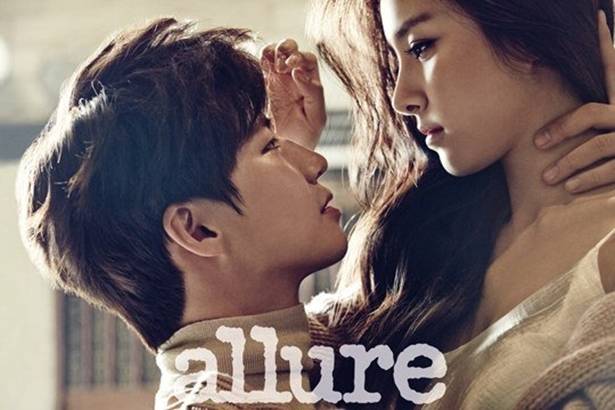 Song Jae Rim and Kim So Eun made shippers ecstatic with their sizzling couple pictorial for 'Allure'!

When asked if they can feel the popularity of the 'SoRim' couple during the interview portion, Kim So Eun shared, "I've never imagined that the response would be this hot. I was worried before entering filming so I feel satisfaction when people say that I'm doing well or that we're fun to watch. I definitely get faster feedback than I would for a drama, and I think people see me as more friendly." Song Jae Rim added, "I don't have reasons to go out much so I haven't felt [our popularity] much, but there was an ahjumma at the supermarket recently who asked me if I was the guy from 'We Got Married'. I felt the power of variety shows then."

When asked how she came to appear on the show, Kim So Eun shared, "This was the first time that I ever thought about something so much that I got a migraine. I wanted to break the coy and gentle image of the ideal daughter-in-law that I have right now. I thought that if I show how I really am, then my image will change."

When asked what he wants to do with Kim So Eun, Song Jae Rim shared, "I want to go camping together and go sight-seeing and stargazing. I once saw a scene of a couple drinking wine and stargazing on top of a car in a movie, and I was really envious. I think it would be nice if I could do that with So Eun."

Check out their couple pictorial in 'Allure Korea's December issue! 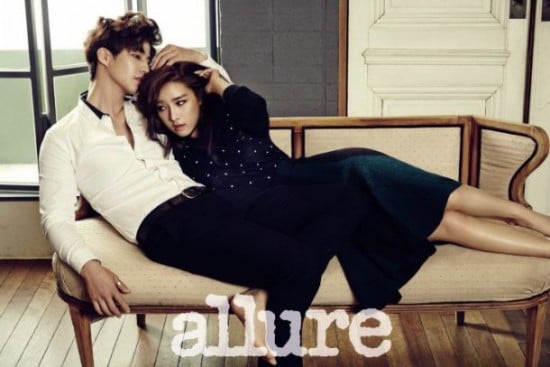 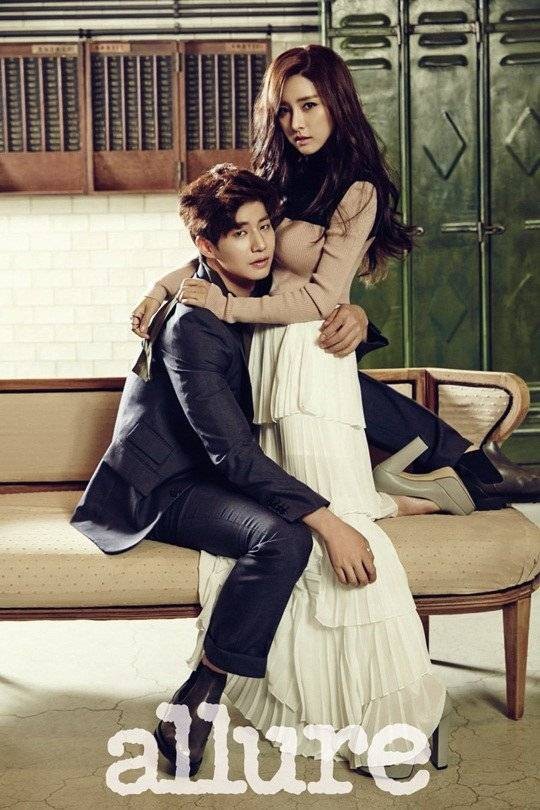 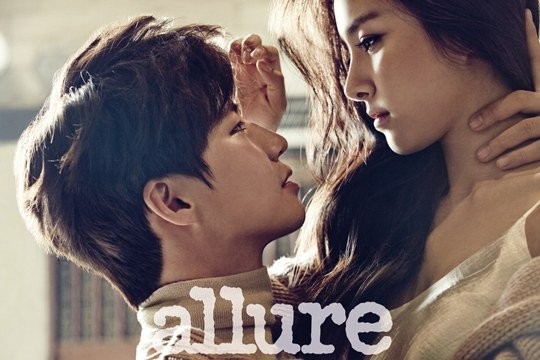 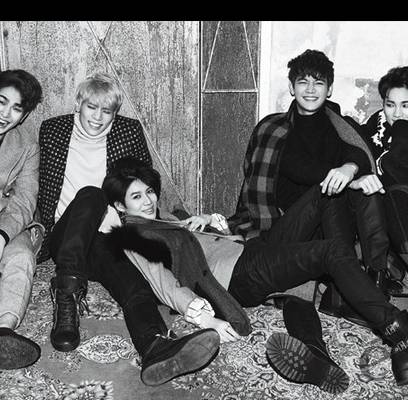 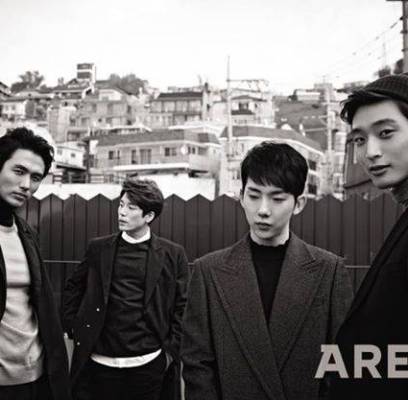 Netizens comment on how different LE SSERAFIM's outfits look in the Japanese 'FEARLESS' MV compared to the Korean version
2 hours ago   7   5,797