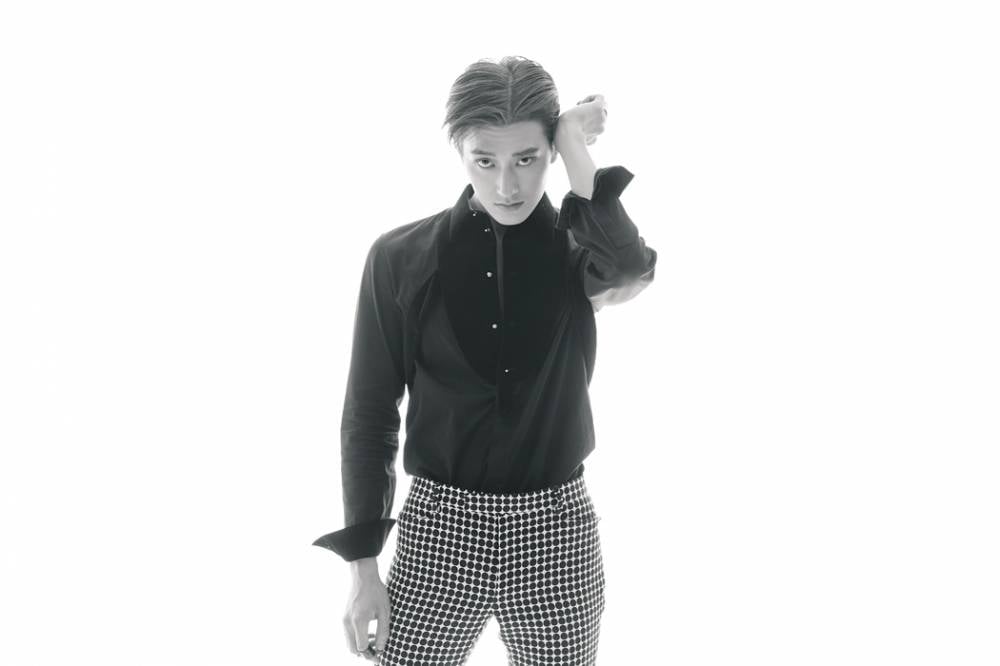 Zhoumi, from Super Junior-M, is here to get fans riled up for his much awaited solo debut with the MV teaser "Rewind"!

As mentioned previously, the title track "Rewind" is an R&B song with retro-soul and pop elements. As the title suggests, the track expresses the feelings of wanting to turn back time after a breakup. Zhoumi will also release a highlight medley and more so stay tuned!

He will also head on to perform his first stage on MBC's 'Music Core' and SBS' 'Inkigayo' this weekend with a rap featuring by labelmate, f(x)'s Amber! His first solo mini album 'Rewind' will also be released online on October 31 at noon KST and offline on November 3!

Check out the teaser for the Korean version ft. Chanyeol above and the Chinese version ft. Tao below!

Nature celebrate 2nd debut anniversary with sentimental throwback MV for 'My Sun, My Moon, My Star'
1 hour ago   0   411

Nature celebrate 2nd debut anniversary with sentimental throwback MV for 'My Sun, My Moon, My Star'
1 hour ago   0   411

BLACKPINK's Rose shares she fell in love with Lisa's dance and practiced to be like her during her trainee days
2 days ago   21   7,654