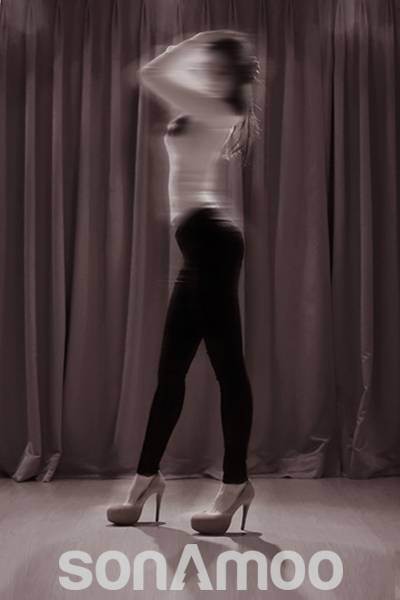 TS Entertainment's upcoming girl group, SONAMOO, unveiled the silhouette of its fourth member and asked fans to enter their suggestions for her stage name! To help you figure out a name for her, a self-written rap track called "Light the Fire" has been released to showcase her skills before the group's upcoming debut.

SONAMOO unveiled the image you see above on their official fan cafe and Facebook on the 31st, announcing the contest for the stage name of the fourth member. According to TS Entertainment, the fourth member is 20 years old, attends Dongduk Women's University as a theatre and film major, and possesses a glamorous figure. She will be the rapper of the group with her rapping skills and low, charismatic voice.

If you don't remember the first three introduced members Nahyun, New Sun, and Eui Jin, you can read about them here, here, and here.

Check out the 4th member's rap below and see if you can think of any good stage names for her! 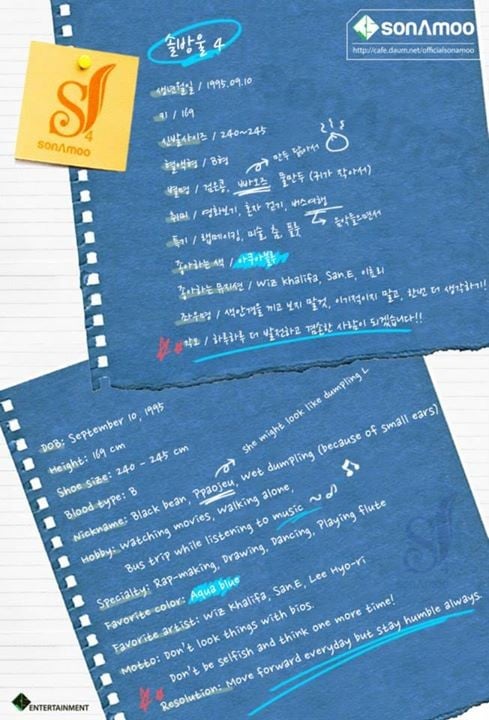 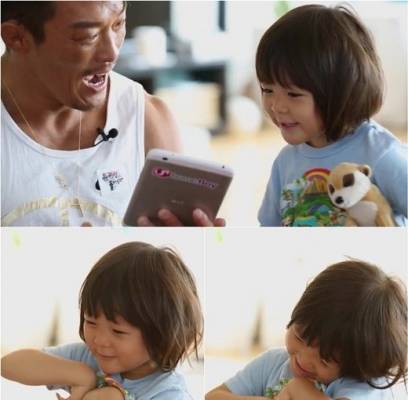 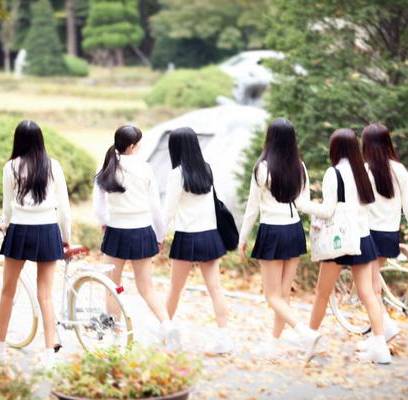 MAMAMOO's Wheein updates concerned fans about her health condition after news of her eye injury
4 hours ago   10   4,077

"We love you Taehyung" trends on Twitter as fans flood social media with their displeasure over unfair treatment
4 hours ago   15   12,459

TXT's Taehyun talks about his love for BLACKPINK's "BORN PINK" album and reveals his favorite song
4 hours ago   10   3,424

#BlinksCyberBullying trends on Twitter as K-pop fans call out the toxic fans for constant cyber bullying and doxxing
17 hours ago   162   31,176

Kim Taehyung shares he got his friendship tattoo on his left butt cheek
14 minutes ago   1   1,270

#BlinksCyberBullying trends on Twitter as K-pop fans call out the toxic fans for constant cyber bullying and doxxing
17 hours ago   162   31,176

Social media post of parents burning all of their daughters K-pop merchandise goes viral
2 days ago   142   229,401