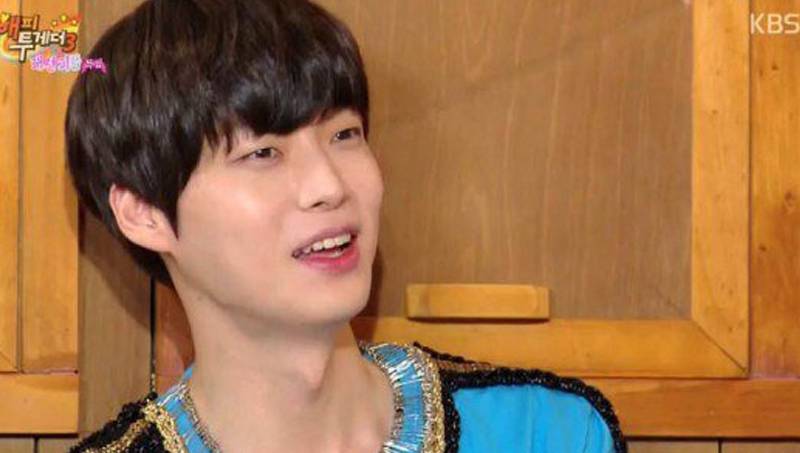 During the fashionista special of KBS 2TV's 'Happy Together 3', model and actor Ahn Jae Hyun talked about his fashion sense, but he added that he's not so concerned with his girlfriend's style.

He explained that he loves wearing black pants and a white shirt, and he would roll up his sleeves and move the belt buckle more to the side to remove focus from the center of the body and have a more casual vibe. This caused MCs Park Myung Soo and Yoo Jae Suk to exclaim that the center was the important point on a man, causing everyone to burst into laughter.

As a response, comedian Kim Ji Min stated, "I feel like it would be burdensome to date a man who dresses well because he might point out things in my style."  Kim Na Young added that if you went into an elevator, you'd want to engage in skinship with your loved one, but if he were a fashionista, he'd probably just look at his own reflection.

Ahn Jae Hyun put their concerns to rest by saying, "Isn't your girlfriend pretty no matter what she wears? People don't really like when girls take on a boyish style or wear Ugg boots, but I think it can look good."

This caused the MCs to go on hilarious tangents about guys' general dislike of girls in leggings to which Kim Na Young shouted that they seemed ecstatic when Clara wore leggings. An MC then joked that it wasn't the Ugg boots men disliked but the actual woman, causing everyone to laugh again.

In addition, Ahn Jae Hyun's 'Fashion King' co-star Joo Won talked about the actor's style on set. Joo Won dressed comfortably on set, but Ahn Jae Hyun would dress in a simple and clean-cut style that would fit any setting.

One of the biggest online communities lists idol members by popularity
20 hours ago   70   31,317 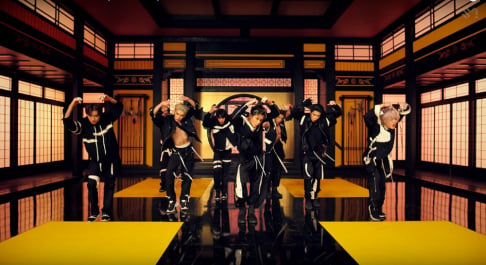 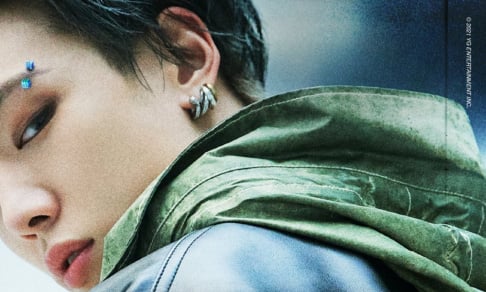 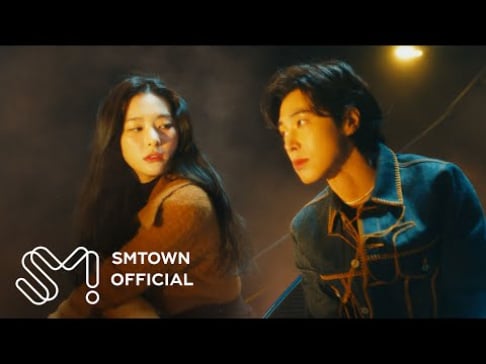 One of the biggest online communities lists idol members by popularity
20 hours ago   70   31,317

Netizens react coldly to the news that Park Yoochun will be starting his own YouTube channel
3 days ago   106   21,614