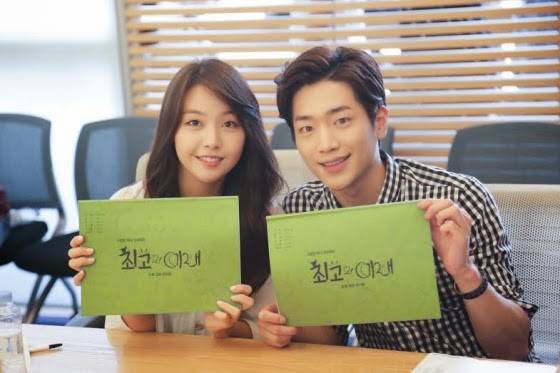 Girl's Day's Minah and actor Seo Kang Jun have been cast as the leads of the upcoming web-drama 'The Best Future'!

Samsung, who's producing the romantic sitcom, announced on September 16 that the series will be aired on Samsung Group's YouTube channel and more. 'The Best Future' tells the story of Choigo (Seo Kang Jun), who's a young aspiring singer working a part-time job, and Mirae (Minah), who's a new employee at a talent company.

Choi Sung Kook, Lee Seo Jin, and Go Se Won will also be appearing in the drama, which is to be directed by Han Chang Geun and was written by Kim Won Jin.

'The Best Future' premieres in October. Stay tuned for updates! 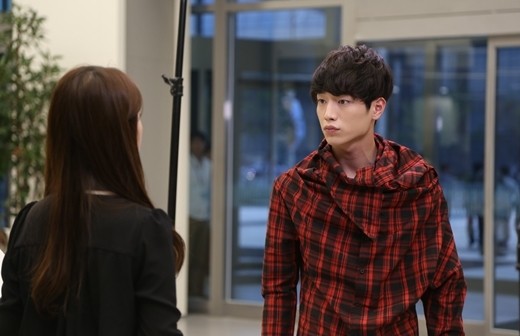 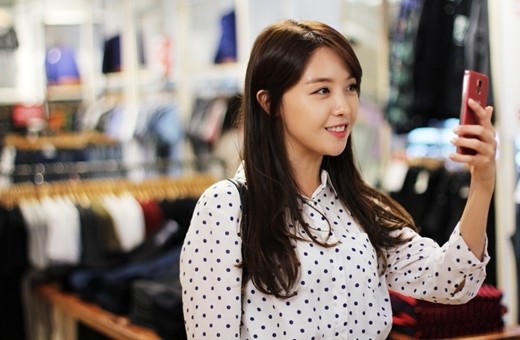 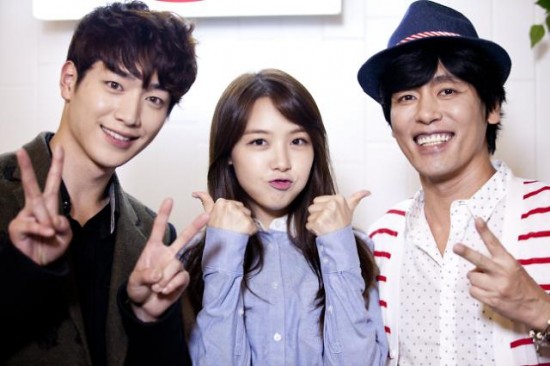