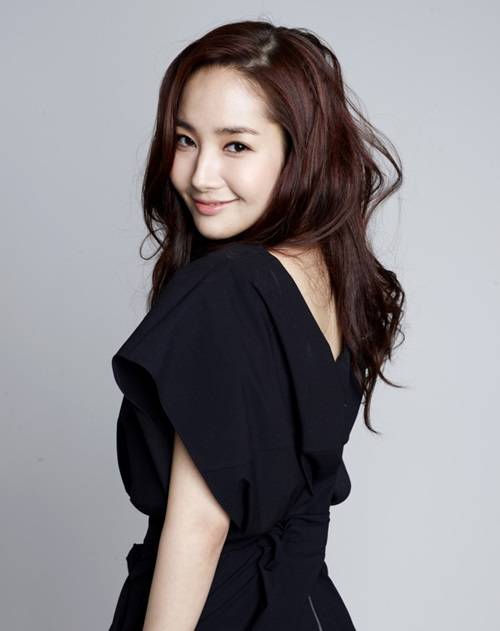 The drama's rep stated, "Even though it hasn't been long since Park Min Young completed her previous production ['A New Leaf'], she promptly decided to star in the drama after reading the script. Please look forward to actress Park Min Young's natural and lovely image."

'Healer' is set to air in December!

CJ ENM asks n.CH Entertainment to hand over TOO without any more trouble in an official press statement
5 hours ago   10   4,978

WayV members angrily share photos of the Sasaeng fans who followed them to an undisclosed filming location
8 hours ago   32   28,628

AKP BUZZ
Korean Mukbang YouTuber is fired from her Chinese agency after saying "Kimchi is a Korean food"
12 hours ago   84   73,883

Mina lashes out at netizen demanding proof that Jimin bullied her, posts medical diagnosis from hospital
1 day ago   228   48,279

All Witnesses Denied Seungri Involvement, Saying Police Tried To Force Them Against Seungri
2 days ago   162   36,124