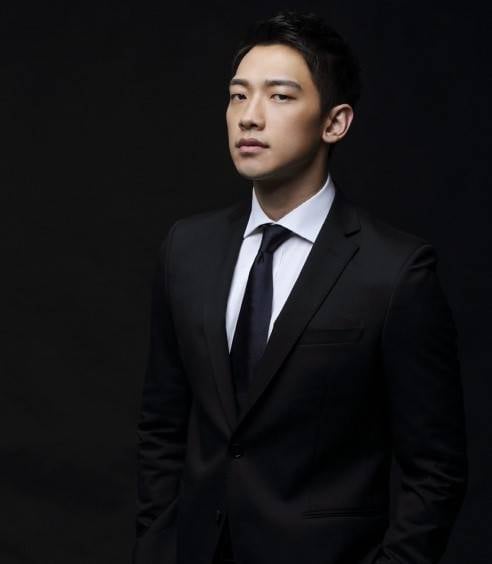 Rain's next production has been confirmed to be the upcoming SBS Wed-Thurs drama 'My Lovely Girl' (previous working title 'Song For You').

If you remember, he was previously in talks for a drama called 'Song For You'. He has now been confirmed for it, and the drama's title has been changed to 'My Lovely Girl' (translated title).

The drama's rep stated on the 25th, "Jung Ji Hoon [Rain] will play the role of Hyun Wook, a manly man who gets hurt from love and healed by another love."

Rain shared, "Within the music industry's vivid reality, the youthful story of one's hurt from love being healed by love spoke to me. I want to portray the way Hyun Wook slowly and carefully approaches a predestined love so I decided to star in it."

The drama will portray the story of a man who loses his girlfriend due to an unfortunate accident and ends up falling for his former girlfriend's younger sister Se Na. Rain plays the role of Hyun Wook, who is the CEO of an entertainment agency, composer, and producer, but lives with emotional baggage because of the past love. Although he appears indifferent on the outside, he is a deep and sensitive soul.

The drama is set to complete casting early next month and begin filming immediately afterwards. It's set to premiere following the conclusion of 'It's Okay, That's Love' on September 17!

Netizens are split over BTOB's Changsub allegedly showing support for OT7 during the concert
48 minutes ago   6   4,184

Netizens react coldly to the news that Park Yoochun will be starting his own YouTube channel
2 days ago   104   19,917