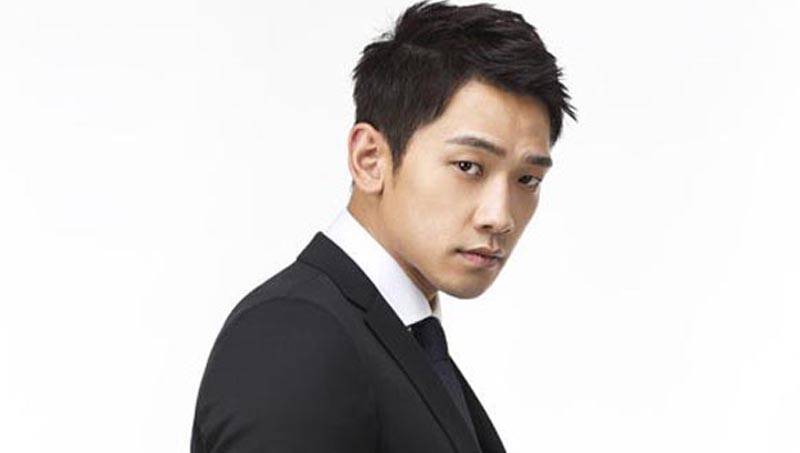 It looks like Rain could be returning to the small screen through upcoming SBS drama 'Song For You'!

Insiders revealed that Rain has decided to star in this drama and is in the midst of tuning up the details.  If everything goes well, 'Song For You' will be his first drama in four years and his first romantic comedy since the hit series, 'Full House.'

The drama centers on the music industry, particularly the story of the main female character, who dreams of becoming a singer.  Rain will be playing a producer and the CEO of an entertainment agency, who will have a blossoming romance with the female lead.

However, the star's agency has revealed that nothing has been finalized yet and that Rain is still looking over the offer.

So stay tuned for updates to see if Rain will decide to take up the role!

Netizens are split over BTOB's Changsub allegedly showing support for OT7 during the concert
1 hour ago   11   6,094

Netizens are split over BTOB's Changsub allegedly showing support for OT7 during the concert
1 hour ago   11   6,094

Netizens react coldly to the news that Park Yoochun will be starting his own YouTube channel
2 days ago   104   19,963