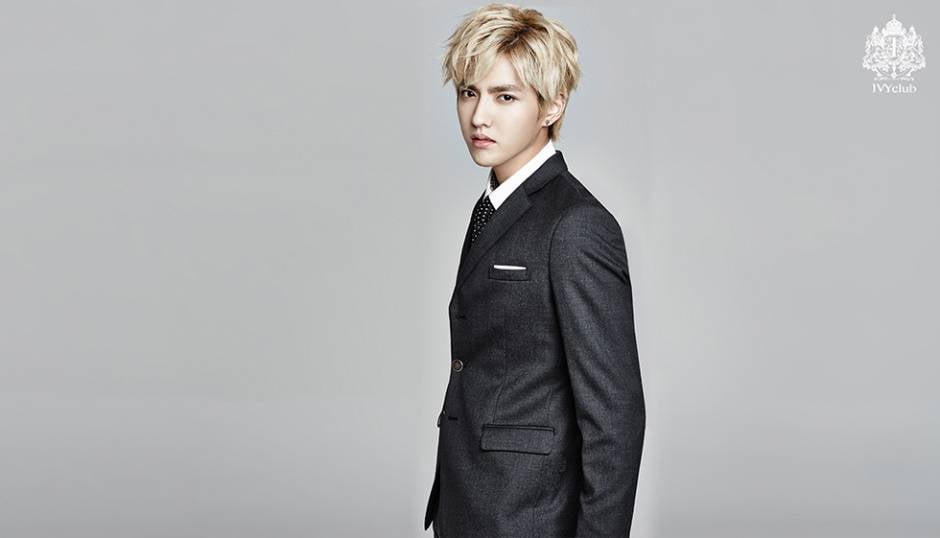 Kris and SM Entertainment are reported to enter into mediation, opening up a last chance to reach a mutual agreement before they take on a legal battle.

According to media outlets, on the 11th, the Seoul Central District Court referred the case to mediation to encourage the two parties to communicate. This will likely be the last chance that the two sides may be able to work things out with one another before they enter into their formal legal battle.

This news has left fans wondering if a compromise could come about between Kris and SM Entertainment. If the two come to an agreement, then this situation could be wrapped up sooner than expected. However, if the two parties are unable to reach an agreement, then they will head into trials.

Yeonwoo clarifies post on career change after speculation about Momoland members
2 hours ago   7   4,443 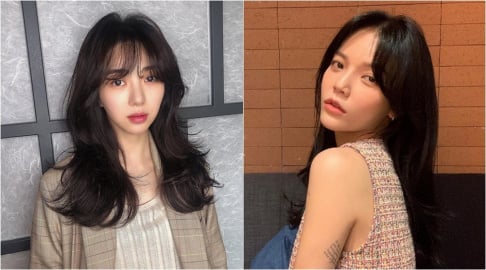 AOA's Jimin posts apology about Mina and bullying controversy on Instagram
5 minutes ago   0   1,421 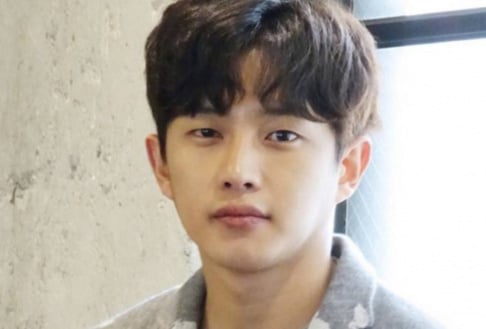 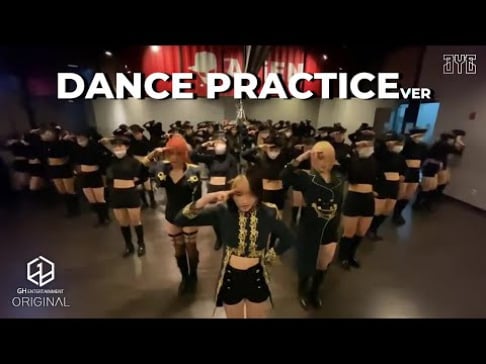 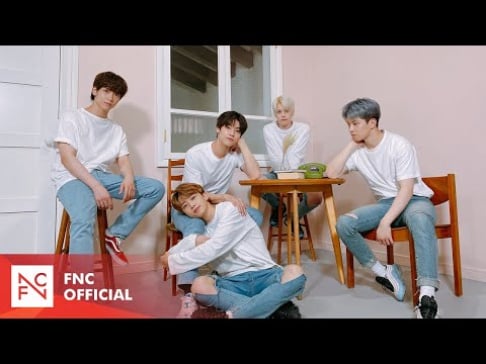