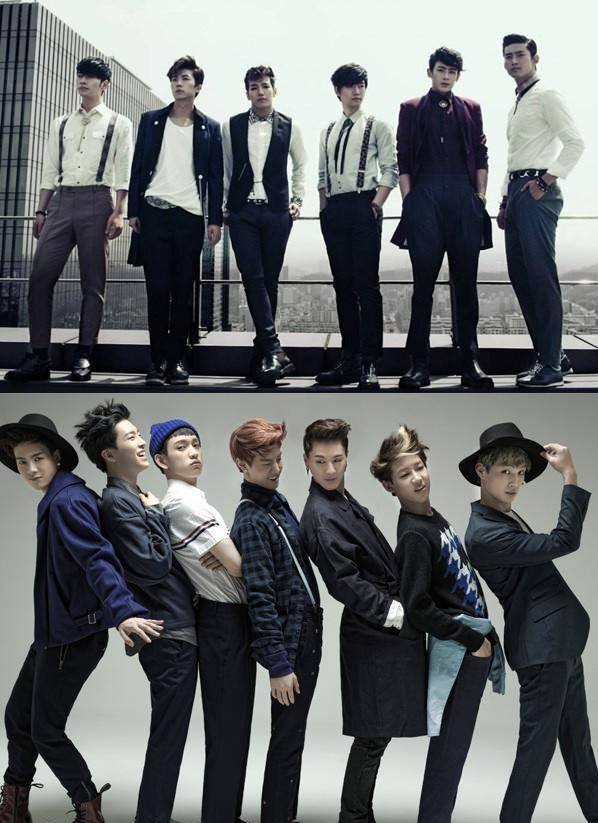 It has been reported that 2PM have delayed their comeback even further while GOT7 are preparing to make a comeback next month!

According to an exclusive by OSEN, 2PM have pushed back their comeback set for early June with a possibility that they will return in July at the earliest or even later in the year.

2PM previously set their comeback date for April but due to their individual activities, their comeback was pushed back to the first week of June. But 2PM have decided that it would be better to wait a little longer to give themselves room to concentrate on their solo activities and prepare more, giving their hoobaes GOT7 a chance to go first.

A JYP Entertainment rep told Newsen on the 14th, "2PM's comeback has been delayed for the time being. It will be in the latter-half of this year but the exact date has not been decided yet."

Netizens horrified as they find autographed albums gifted to CLC from other artists listed for sale in an online market
15 hours ago   52   64,911

BTSâ€™s V continues to ride high with his solo music as he bags yet another â€˜First and only Korean soloist toâ€™ record on SoundCloud.
1 hour ago   4   493

AKP BUZZ
Korean Mukbang YouTuber is fired from her Chinese agency after saying "Kimchi is a Korean food"
2 days ago   118   159,441

Mina lashes out at netizen demanding proof that Jimin bullied her, posts medical diagnosis from hospital
2 days ago   258   53,100