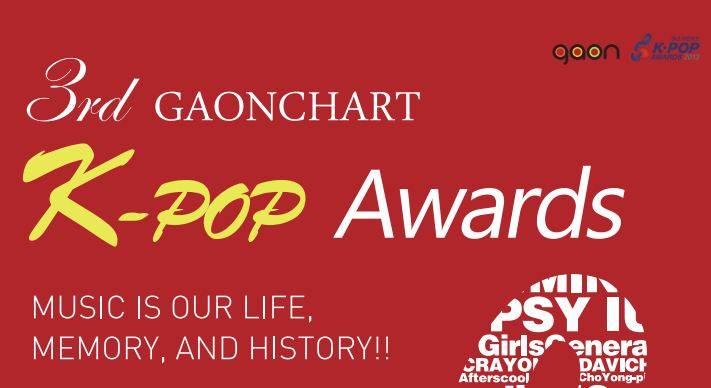 The 'Gaon Chart K-Pop Awards' is held by South Korea's national music record chart, Gaon Chart. The organization's awards stand out by recognizing songs, albums, and artists as well as stylists, choreographers, producers, composers, and other professionals in the music industry. Award winners are determined according to the previous year's Gaon year-end chart of sales.

Check out the winners from 2014?s 'Gaon Chart K-Pop Awards' below!

?Song/Artist of the Year
January - Girls' Generation - "I Got a Boy"


?International Song of the Year
DJ Gollum - "The Bad Touch"

?Hot Performance of the Year
A Pink

?Style of the Year
Choreographer - Yama and hotchicks 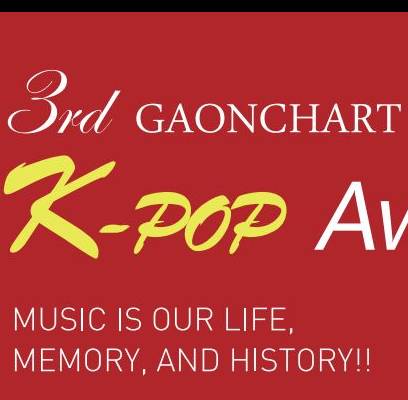 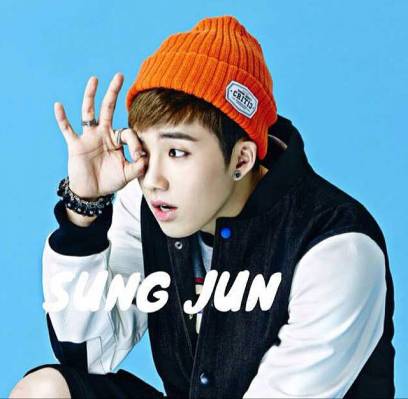