CL is the new face of 'Maybelline New York' 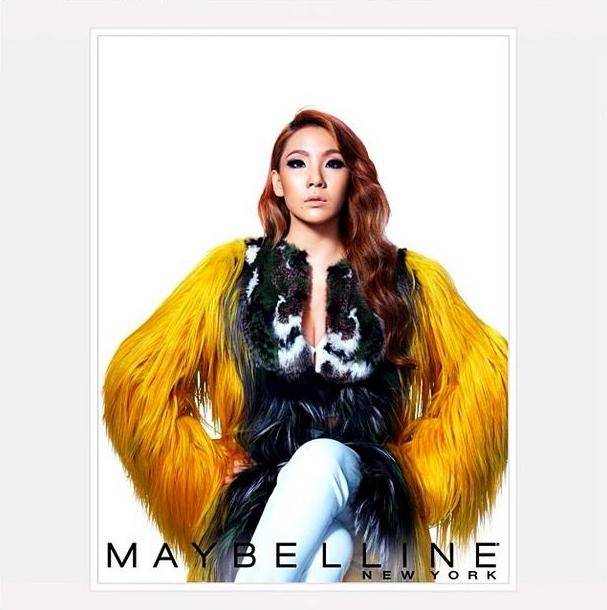 CL announced it herself on her Instagram on February 6, "GUESS WHO'S THE NEW FACE OF MAYBELLINE NEW YORK !!!"

In the photo she shared, she's putting her chin up in confidence, wearing flamboyant feathers that match her colorful eye makeup. CL is known for her fierce eye makeup, and as the new Maybelline girl, she'll show off her enhanced beauty as the face of the brand.

In other news, 2NE1's 'ALL OR NOTHING' tour will also kick off in Seoul at Olympic Park's SK Handball Stadium on March 1!

Salt Entertainment says that they plan to work with Kim Seon Ho until the end, with 1 year left in their contract
7 hours ago   26   26,449

Anonymous netizen who claims to know Kim Seon Ho and his ex-girlfriend announces plans to unravel the 'truth' behind the controversy
2 days ago   112   172,008