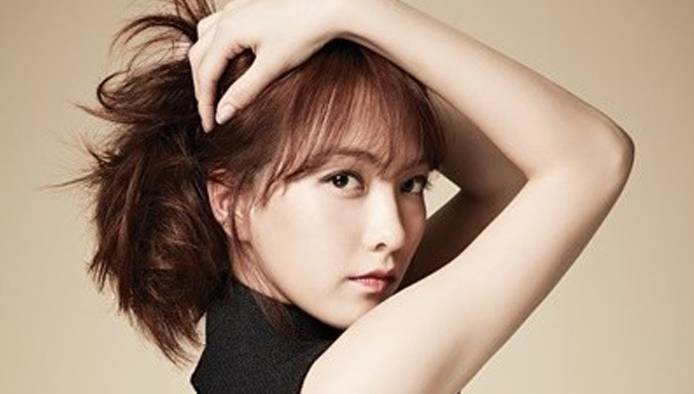 Amidst Nicole's contact expiring, eyes have turned towards the status of Jiyoung's contract status and whether she'll remain with KARA.

Regarding this, media outlet 'Sports Chosun' released their exclusive detailing the conversation they had with Jiyoung's father.

The media outlet revealed that they learned about a letter being mailed as a certification of contents (which means that the contents of the letter are recorded for reference so that the receiver cannot later say that they never received the letter) to DSP Media, announcing Jiyoung's intent to not renew her contract.

When 'Sports Chosun' contacted Jiyoung's father (Kang Gun Wook), he told them, "We forwarded the note last week. I notified DSP Media before that I would be sending it over... I thought that even if we part ways, it's right to part on good terms so that's why I've taken these steps."

He continued, "Prior to sending the note, we repeatedly expressed our stance to the agency. The agency reps are not showing any particular response to the note... Honestly, when the press release concerning Nicole was released by DSP Media on the 14th, we thought that the content regarding Jiyoung would also be included. It seems the agency reps are still holding on to hope for Jiyoung."

When asked about the reason for not renewing, he stated, "As she promoted with KARA, Jiyoung experienced a difficult time. As the maknae of a group for 7 years, there were things she wanted to do that she couldn't do... She is still young so there are a lot of things she wants to do. Jiyoung had to devote herself to the duty as KARA's maknae, so she wasn't able to pursue individual challenges and dreams."

"Of course, if she continues to promote with KARA for the next 2-3 years, she will earn a lot of money but money is not important. I thought that my daughter should pursue what she really wants to do and that is why we have decided to leave DSP."

According to 'Sports Chosun', Jiyoung seems leaning towards pursuing acting in the future and plans to head over to the States to receive acting lessons and improve her English.

When the media outlet contacted DSP Media regarding the note sent by Jiyoung's father, a rep reportedly responded, "There is still a lot of time left until April. Our first priority is handling Nicole's issue at the moment... We will meet with Jiyoung's side later this month and actively persuade them." 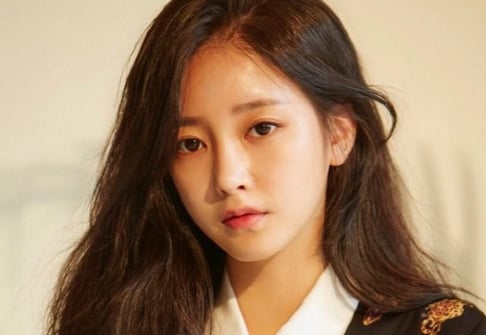 These individuals talked about how they were awestruck by Jungkook's breathtaking good looks in real life, proving his title as 'Global Face Genius' given by K-medias
3 hours ago   14   5,775 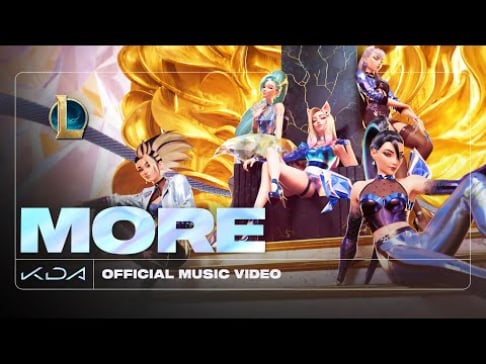 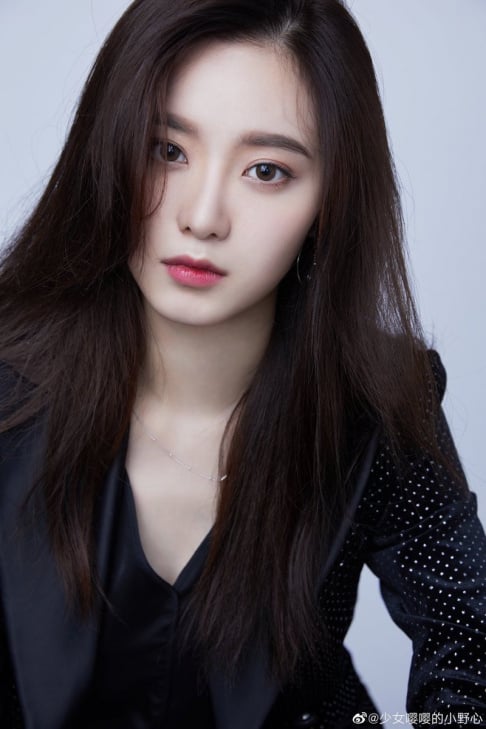 These individuals talked about how they were awestruck by Jungkook's breathtaking good looks in real life, proving his title as 'Global Face Genius' given by K-medias
3 hours ago   14   5,775

V's warm heart of caring and respecting others has a positive influence on the fan club, leading to active donation activities, spreading good influence throughout the world.
8 hours ago   8   1,608 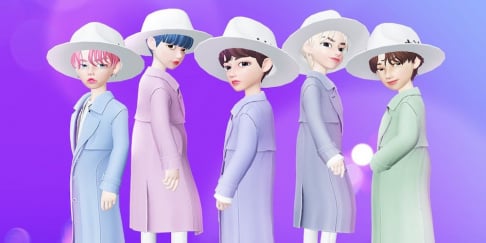